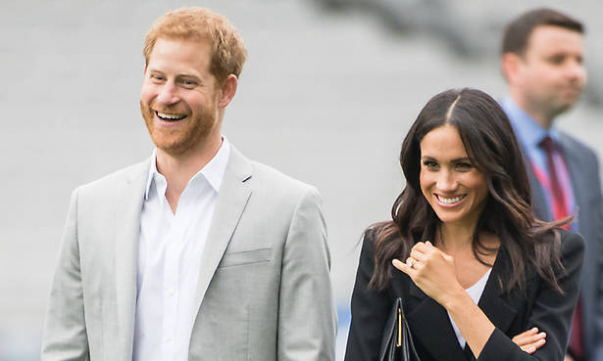 London's Madame Tussauds museum has announced that it has removed the waxworks of the Prince Harry and Meghan Markle following the shocking statement of the Duke and Duchess of Sussex, CNN reported.

"Alongside the rest of the world we are reacting to the surprising news that the Duke and Duchess of Sussex will be stepping back as senior Royals," Steve Davies, General Manager at Madame Tussauds London, said in a statement. 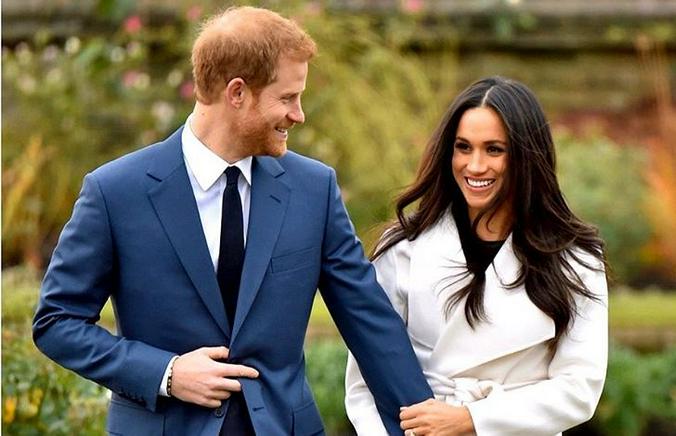 Earlier on Wednesday, Prince Harry and his spouse, an American former actress Meghan Markle, announced that they are taking a step back as senior members of the Royal family, and seeking financial independence.