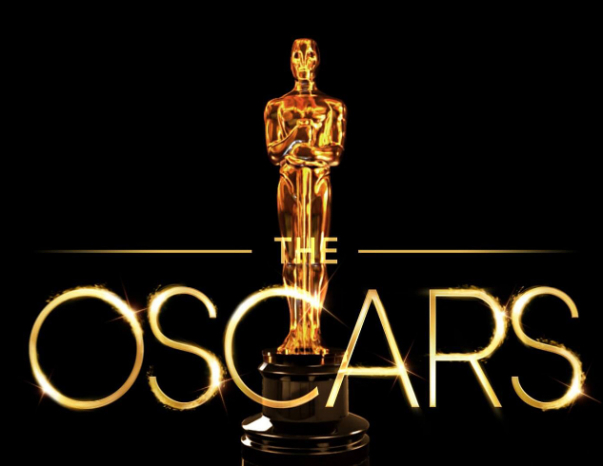 The list of Oscar nominees disappointed some movie fans because of lack of people of color. 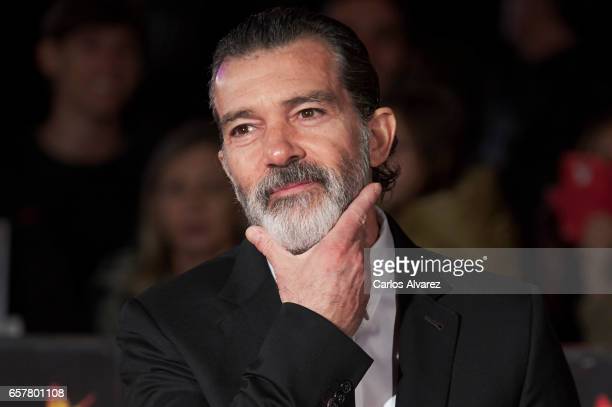 Many authors of the articles published in the leading foreign media outlets draw attention to the fact that all nominated actors and filmmakers, except for Cynthia Erivo, are white. 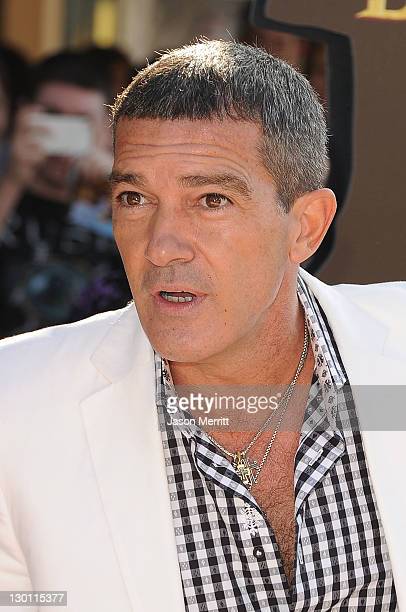 Antonio Banderas is also nominated for the Academy Awards, and some of them noticed that he is probably a person of color. The Wrap critic Yolanda Machado also tweeted about Banderas, saying that he is Spanish, and therefore he is white European.