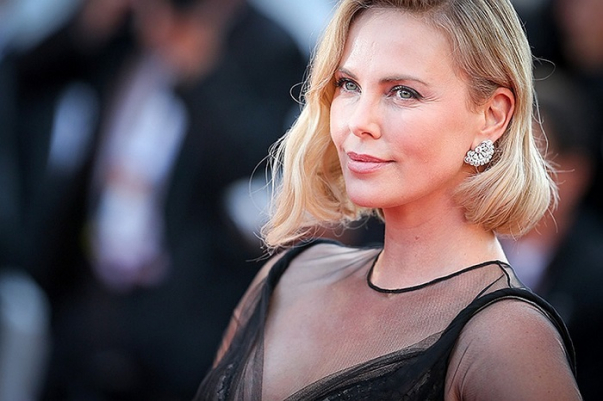 Charlize Theron brings up two children: daughter August, 4, and transgender son Jackson, 7. The mother, 44, spoke about the emotions she experienced while taking this step.

‘Bombshell’ movie star has built a successful career and has achieved great success in Hollywood. However, children are the top priority for Charlize. She admires her two adoptive children: transgender son Jackson and daughter August. 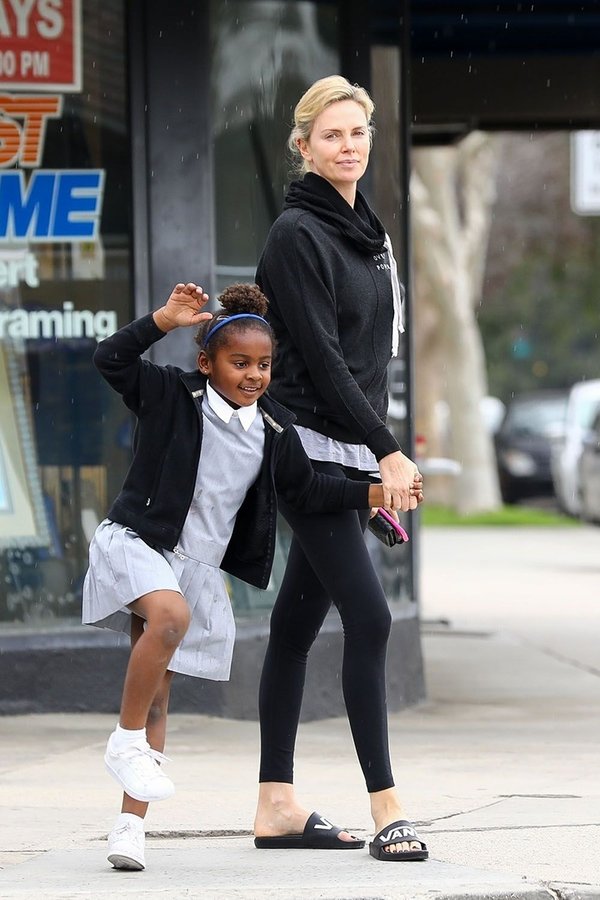 According to her, the adoption is the most touching event in her life. "I vividly remember seeing Jackson through a window. I got out of the car and I saw her through the window. Someone was holding her and my heart just jumped out of my body and I almost couldn't catch it," she shared. "It is just a visceral, emotional feeling that the fact that I'm keeping my shit together right now is so impressive." 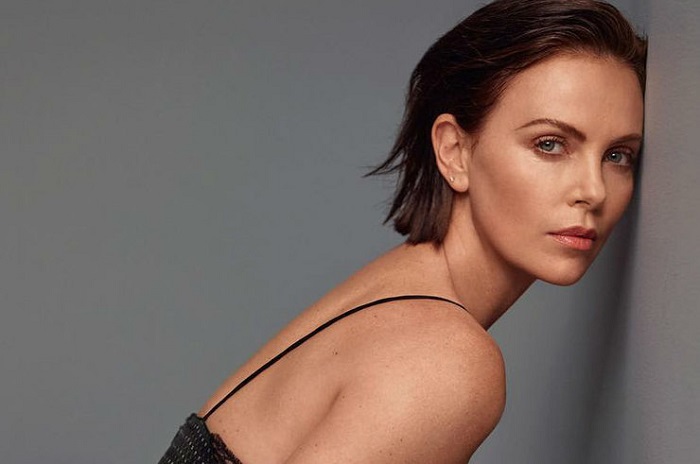 The next meeting of the Hollywood actress with her transgender son was even more touching. Charlize could not restrain her emotions. "Yeah it's really incredible it's really incredible and the second time around I remember I had to wait for two hours to meet her it was the worst two hours of my life and I met her and she looked like a little lizard," she continued. "I'll never forget it. She had severe eczema she was just covered and I remember the woman that was looking after her and she was like she looks a little rough. This is my baby! I was meant to have this little lizard baby!"