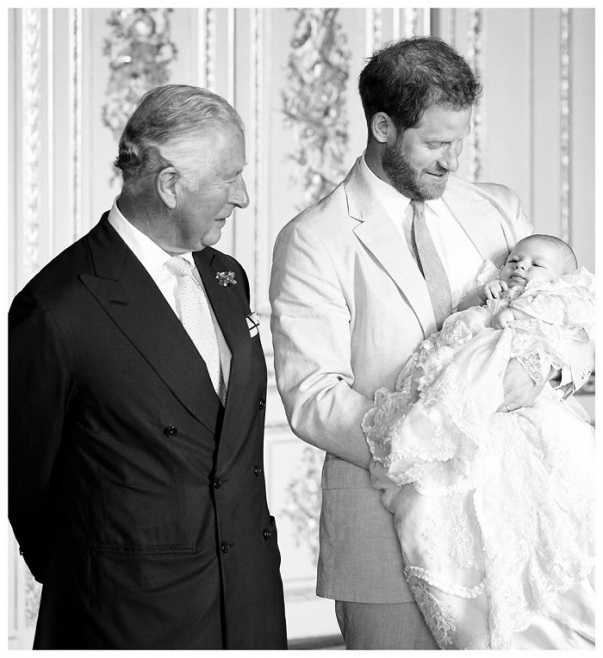 Prince Charles and his son William wanted Prince Harry and his wife Meghan Markle to come back to the UK, The Times reported referring to its sources.

Thus, members of the royal family (especially Harry's father and older brother) fear that Meghan Markle and Prince Harry are not yet ready for an independent life away from home.

As the source told The Times, they are considering a plan in case the couple wishes to come back.

Harry's father and his older brother are in contact with him to see if he wants to come back with Meghan. The royal court notes that in case of returning back to the UK, the Dukes of Sussex will still be free from royal duties, which they officially abandoned on January 8.