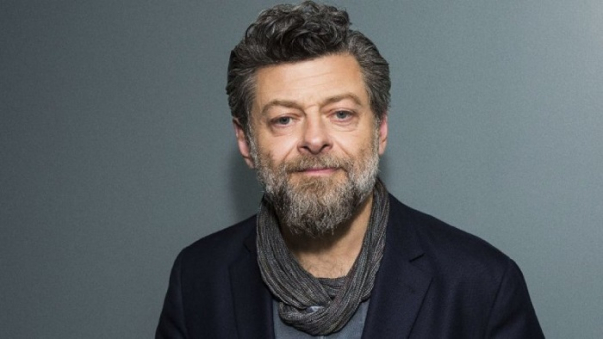 Actor Andy Serkis received the BAFTA for Outstanding Contribution to British Cinema at London's Royal Albert Hall on Sunday nigh. 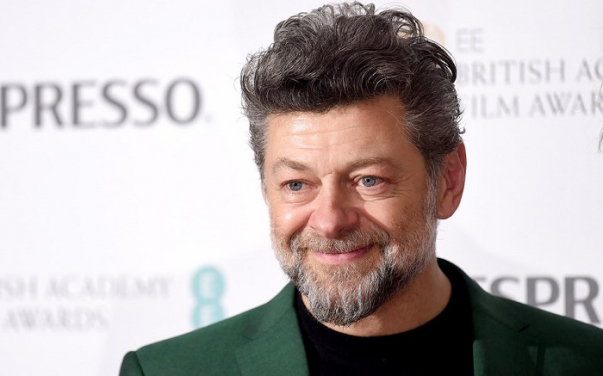 Serkis, who has Armenian roots, is well known for his roles in Star Wars: The Rise of Skywalker films, The Hobbit: An Unexpected Journey, The Lord of the Rings trilogy, Black Panther, etc. 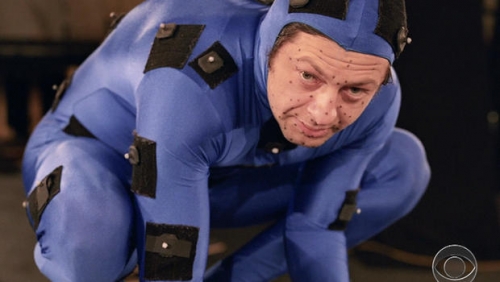 Organizers previously noted that Serkis who created characters like Gollum (The Lord of the Rings and The Hobbit), Caesar (Planet of the Apes), King Kong (King Kong) and Snoke (Star Wars) , “pioneered the evolving art of performance capture and widened the parameters of what it means to be an actor in the 21st century.”