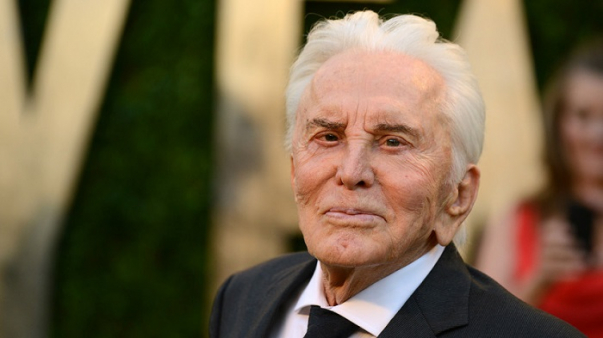 American actor Kirk Douglas died at the age of 103, according to TMZ, citing the words of his son, actor Michael Douglas.

Kirk Douglas suffered a stroke in 1996.

"To the world, he was a legend, an actor from the golden age of movies who lived well into his golden years," commented Michael Douglas.

Kirk Douglas is famous especially for his role in Spartacus and many more movies.

He has been nominated for an Oscar three times.

The Academy Awards also honored him with an honorary Oscar in 1995.