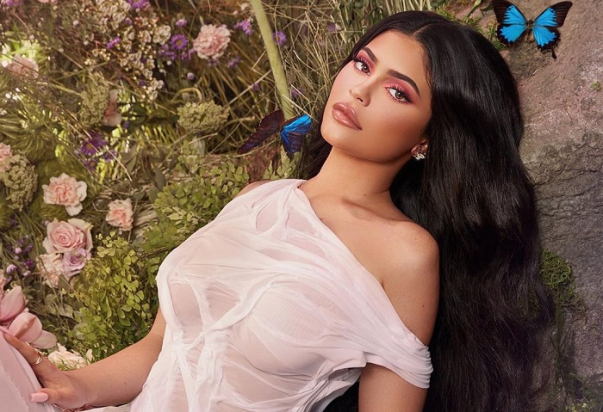 Kylie Jenner and Travis Scott are spending almost all the time together, Daily Mail reported.

“They are very happy,” a source told People of the exes. “It seems too early to say that they are officially back together, though.” 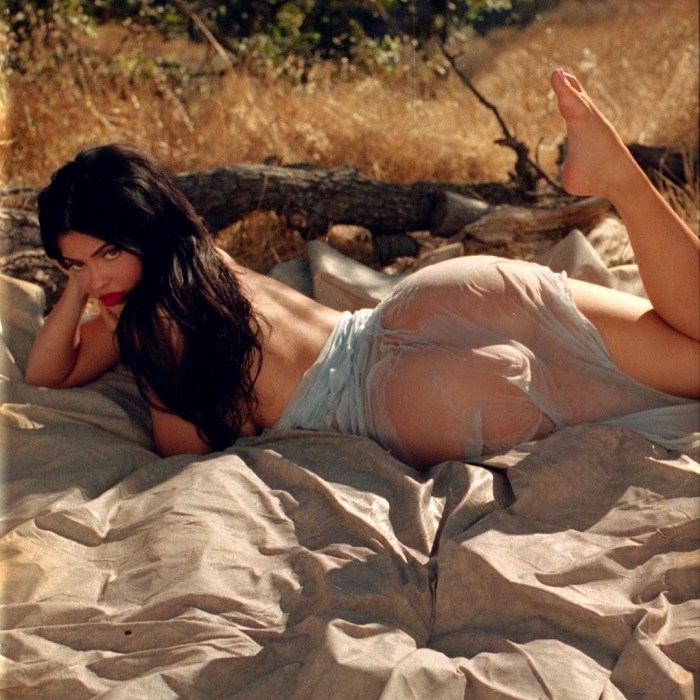 That source also noted that Jenner, has avoided going public about a reconciliation “until there is more of a commitment from Travis.”

“But they are great together. And of course, it's best for Stormi to have both parents around as much as possible.” 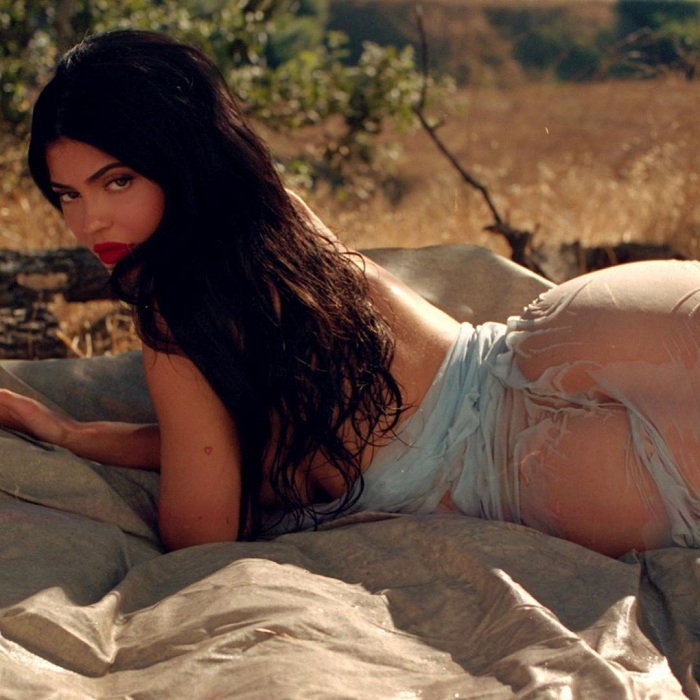 The 23-year-old star of the reality show loves to pose for his ex-boyfriend! Kylie photos the photos he took for Playboy.