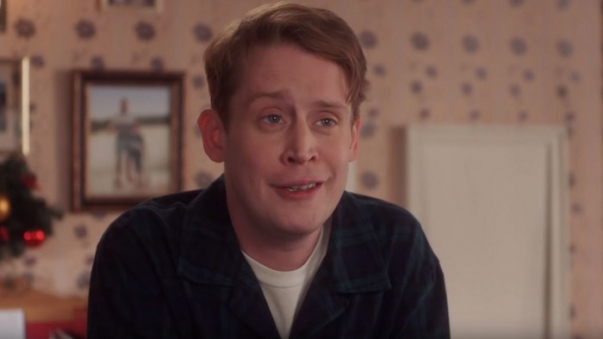 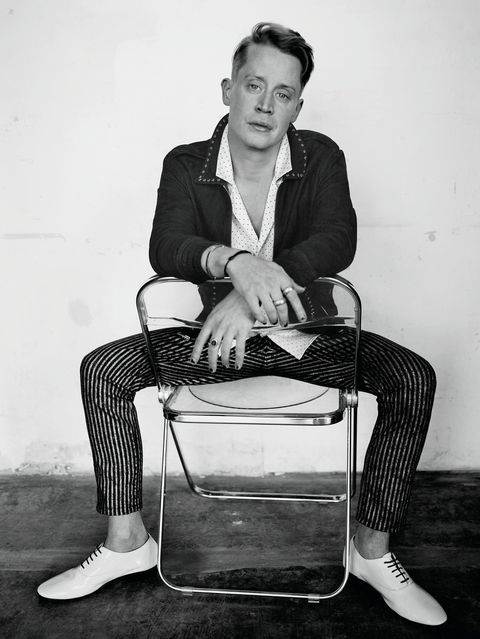 According to him, the audition for Once Upon a Time in Hollywood did not go well. 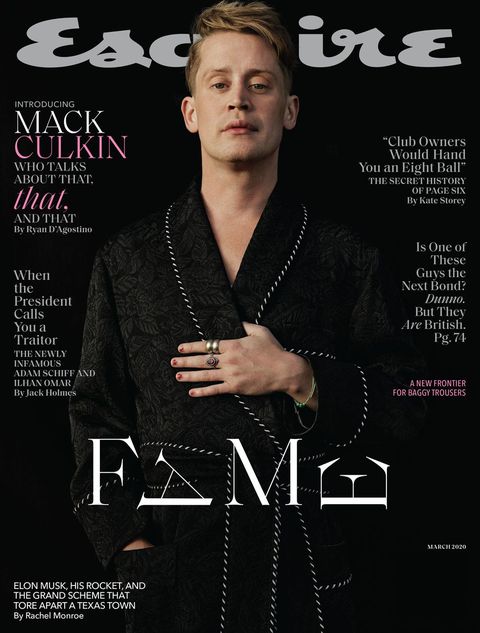 “It was a disaster. I wouldn’t have hired me. I’m terrible at auditioning anyway, and this was my first audition in like eight years,” he said.