Twitter: Idris Elba tweets on his health after testing positive for COVID-19 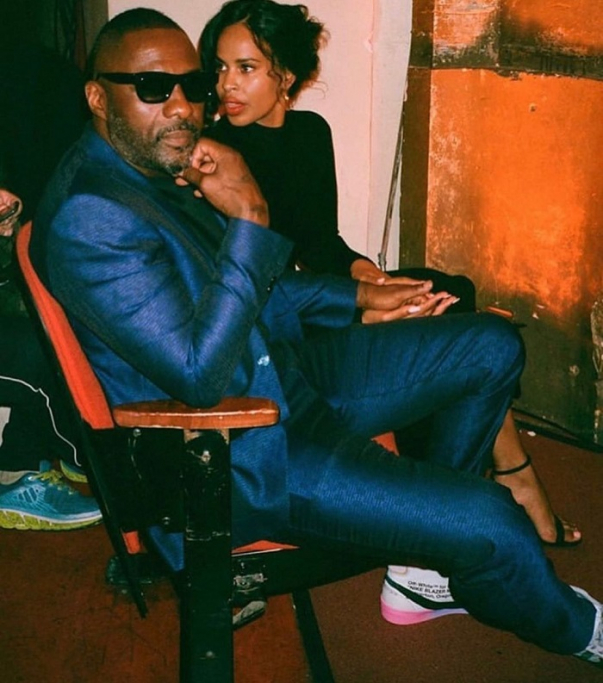 British star Idris Elba tweeted on his and his wife’s health after testing positive for COVID-19, USA Today reported.

According to him, he and Sabrina Dhowre are "doing OK" and are still asymptomatic.

"Take it from me, man. I thought I was definitely going to see the worst of it as an asthmatic, but thankfully I came through and so can you," he said.

Elba also noted why he and his wife are not able to get home to London.

"We’ve passed the quarantine period but we’re a little bit stuck in limbo. We can’t get a flight back home," he said. "So we just have to sit still for a little bit. Other than that, we’re OK, and we’re so thankful for that. I think the worst of it has probably passed.”