The actor from The Promise, Roman Mitichyan on foreign actors' reaction on Armenian Genocide: They were all supporting our history 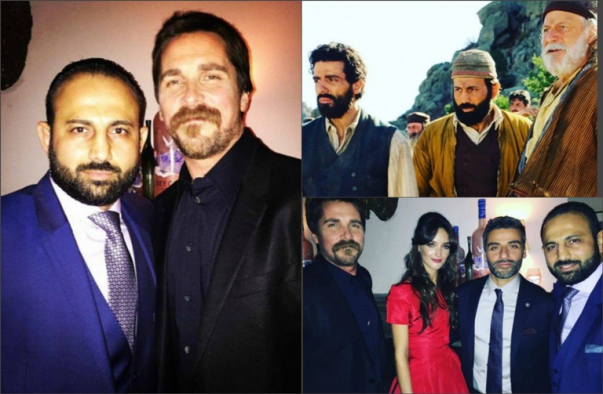 The movie «The Promise» screened in 2016, is a story about Armenian Genocide, which touched and interested the world not only by its historical facts, but also with Hollywood stars involved in it- among them Oscar Isaac, Christan Bale and Charlotte Le Bon. This movie by Terry George has concentrated a lot of people's attention to the most emotional and violent facts on Armenian history playing an important role in recognition and condemning the violence by Ottoman Empire.

Armenian-American actor Roman Mitichyan had also an interesting part in this movie. He has embodied Van, who was a freedom fighter. In his interview with NEWS.am STYLE Roman recalls some interesting facts from the shooting process of the movie. 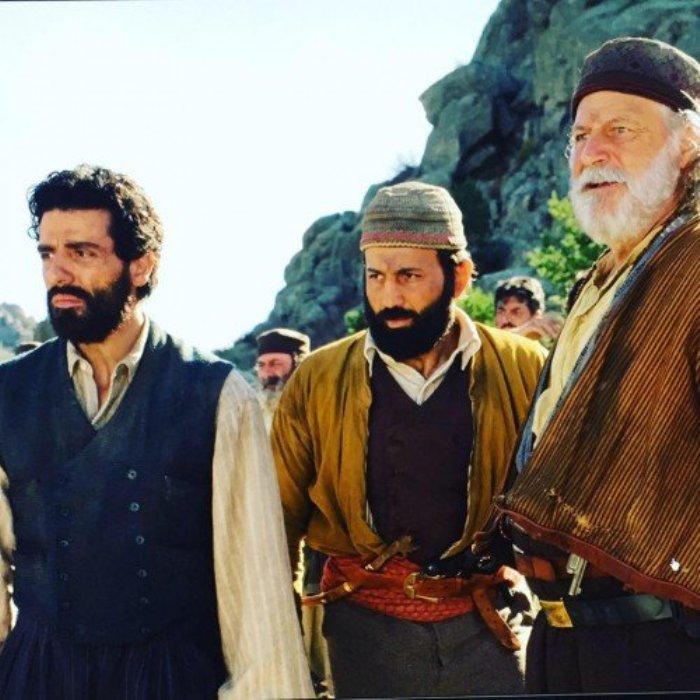 The actor says he was very excited to hear, that a movie about Armenian Genocide would be produced in Hollywood.

«When I received the script, I usually read the whole script 3-4 times, that was more exciting, so I read 6 times. First of all, I am Armenian and being part of the history of our people was a very special moment. Everyday, every scene was emotional for me- from the battle scene to climbing the mountains to escape from genocide that was real for me. There were moments I lost myself for days… I don’t really want to write, but maybe one day we can talk about that».

The actor also remembers his talks with foreign actors involved in the movie. 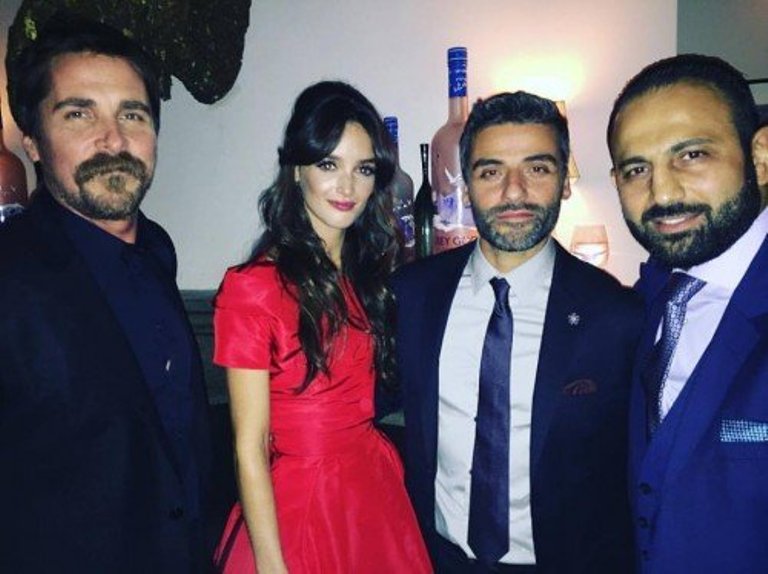 «We had few moments with Oscar Isaac and Rade Serbedzjia and it will stay in the history. Most of the foreign actors, unfortunately, didn’t even know about Armenian Genocide, but they learned. I did have privet talks with some of them, who came to do there next acting job to get paid and go, but I did explain with facts and history, so they can appreciate to be in this film not just another big budget film with lots of movie stars. I did speak with all of them and some we still keep in contact, they were supporting our history. Christian Bale, Oscar Isaac, Jean Reno, Rade Serbadzja and many others did fantastic job and I thank every single one of them».

As for the important role the movie played during the past 4 years, Roman mentions. 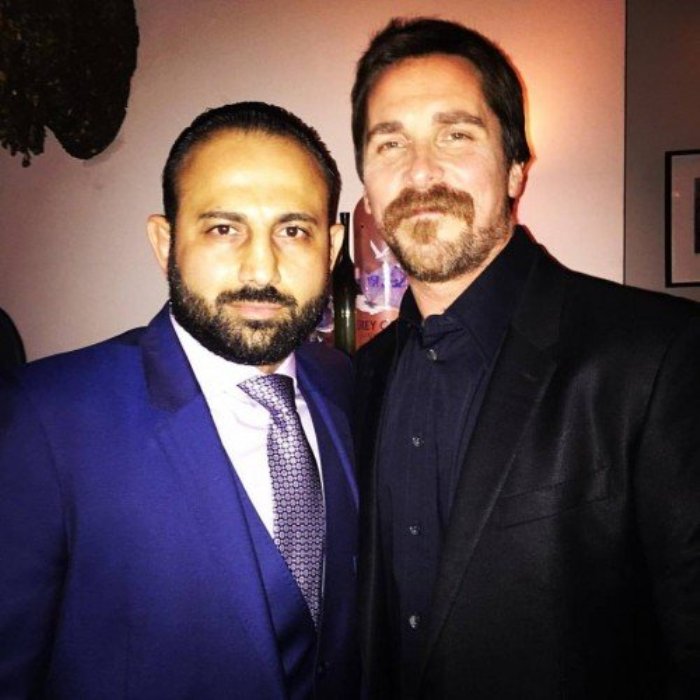 «It did change a lot, many people didn’t know about this Genocide, we have to remember Kirk Kerkorian, who made this happen true, Eric Esrailian, who’s dear friend of mine, there are so many names… Serj Tankian and more. This was a history and educational film. Thank you all, who was part of this film and worked very hard».

According to Roman, Armenians in USA are also honoring the victims of Armenian Genocide today by lighting candles.

«I think every Armenian or everyone, who supports, should light a candle all around the world for the lost soles in 1915». 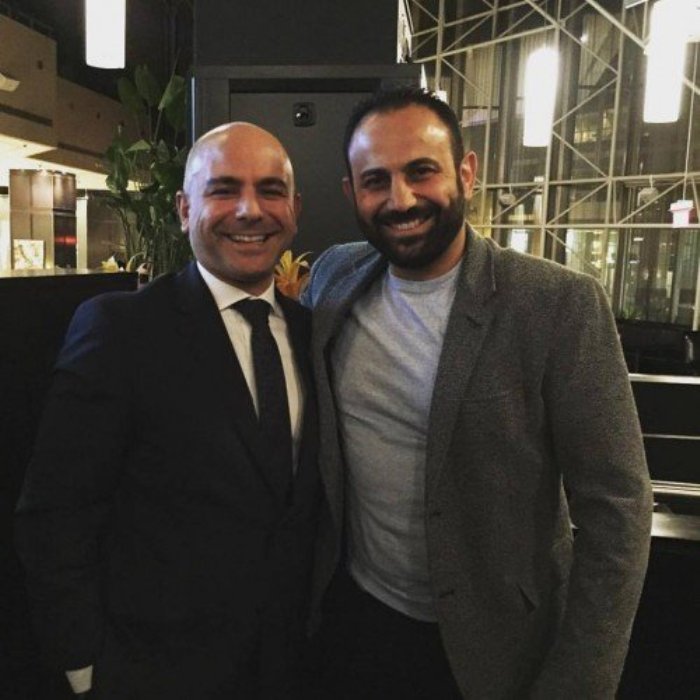 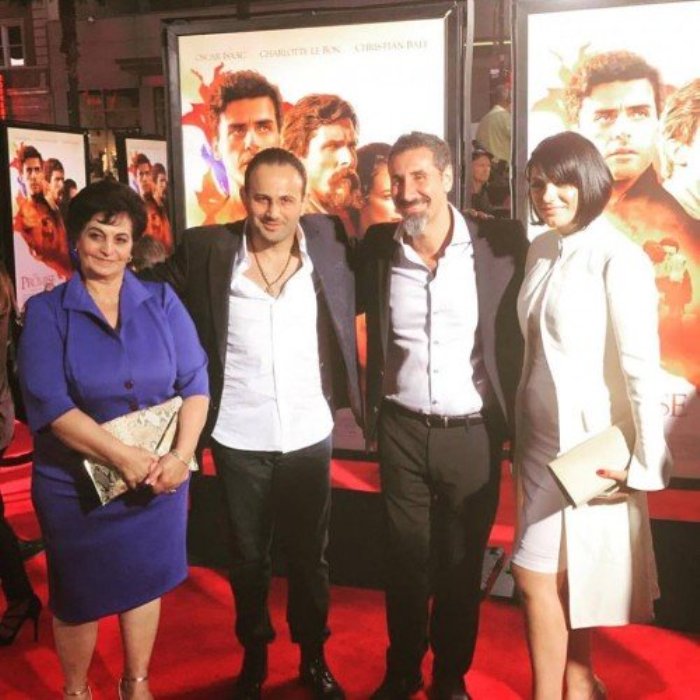 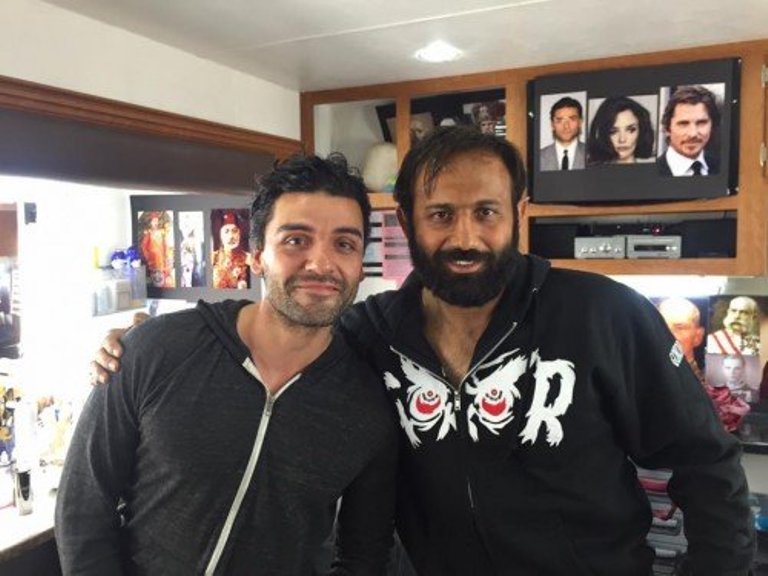 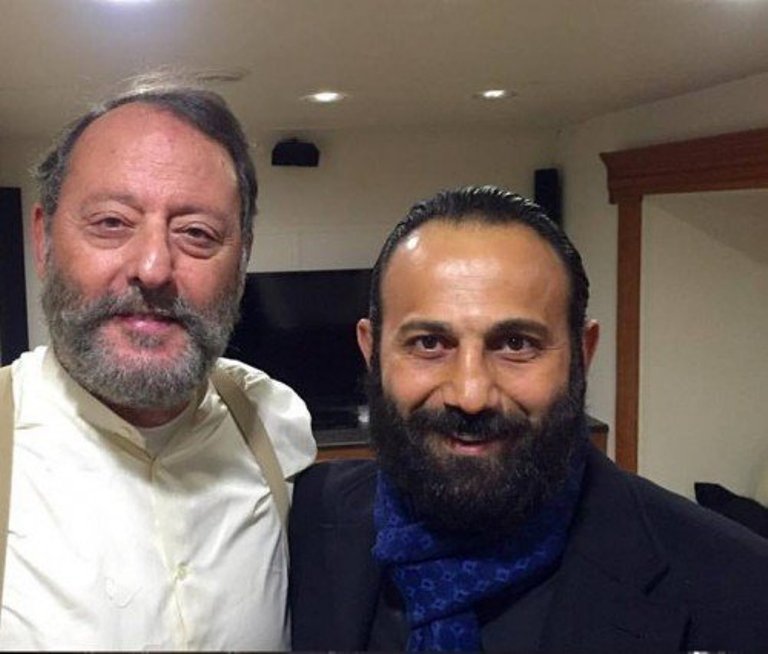