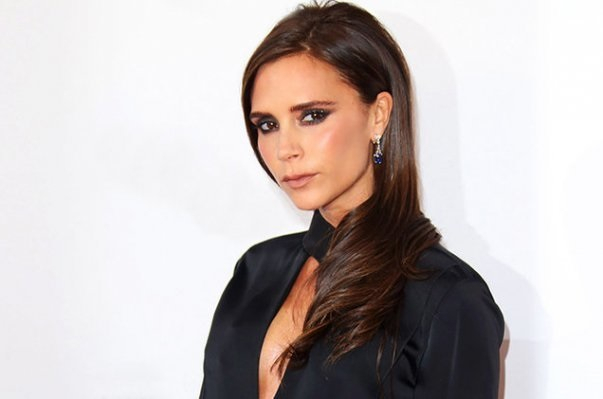 Victoria Beckham was not ready for the flow of negativity addressed to her. The 46-year-old designer and founder of a fashion “empire” now has to give up her previous plans, according to The Guardian. 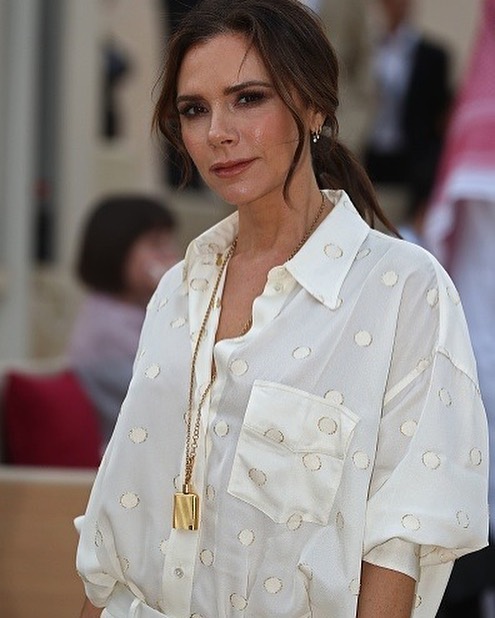 The fortunes of Victoria and David Beckham are estimated at 335 million pounds. However, this did not stop Victoria from seeking help from the UK government during the current crisis due to the coronavirus epidemic.

Victoria intended to receive assistance from a government program, according to which it would be possible to pay the salaries of about 80 percent of her employees. A total of 120 people work for the star's fashion house, and 30 of them received letters informing that they were to be furloughed for at least two months. Moreover, after that period, these employees could be fired, and it was not planned to pay their salaries during that whole period. 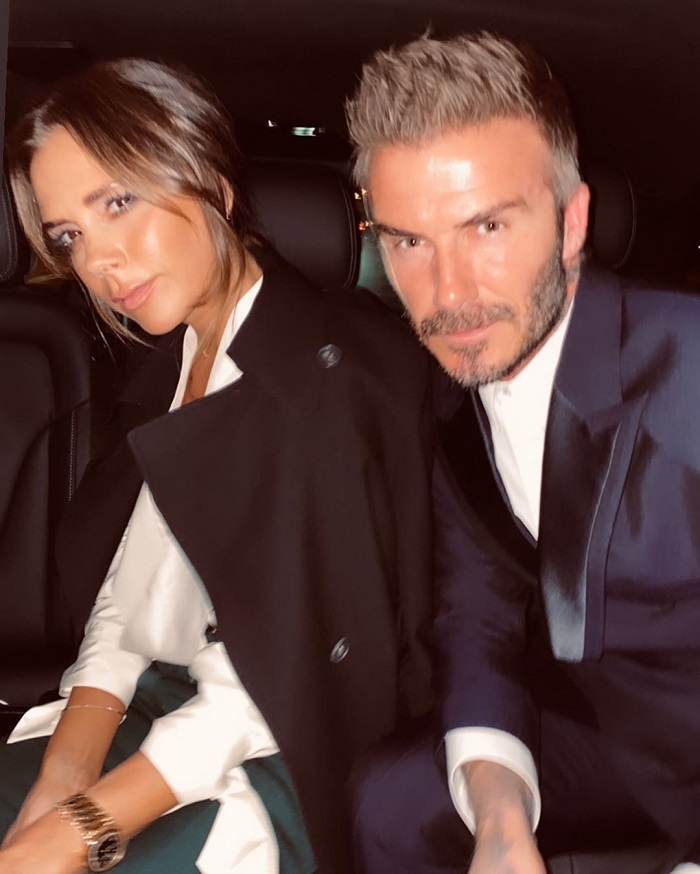 This decision of the famous woman, however, caused great dissatisfaction among the British. Victoria has been accused of pursuing trifles despite having such prosperity, seeking help from the state, and not caring at all about people who may be left without their livelihoods at such a stressful time.

And this public outcry has forced Victoria Beckham to reverse her aforesaid decision.