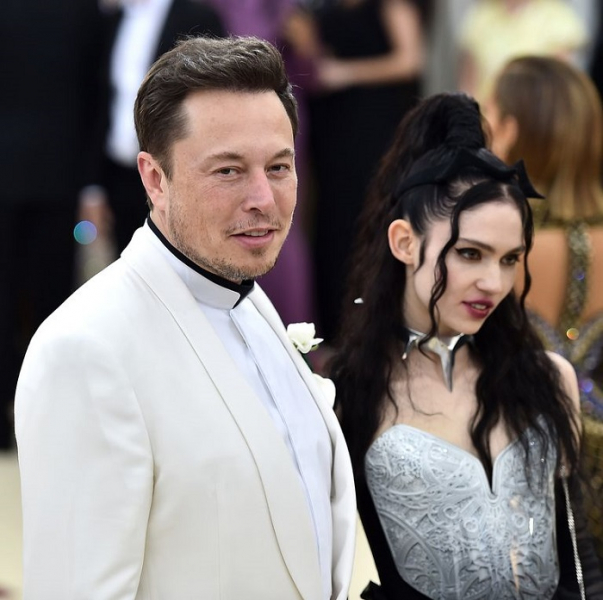 Canadian singer Grimes (Claire Elise Boucher), 32, became a mother for the first time on Monday, whereas her loved one, technology entrepreneur Elon Musk, 48, has become a father for the sixth time.

We need the name we literally need it https://t.co/ZnhOxf3vfn

He later said that they had a son and mentioned the child's rather unusual name. However, it is possible that the happy father was just joking.