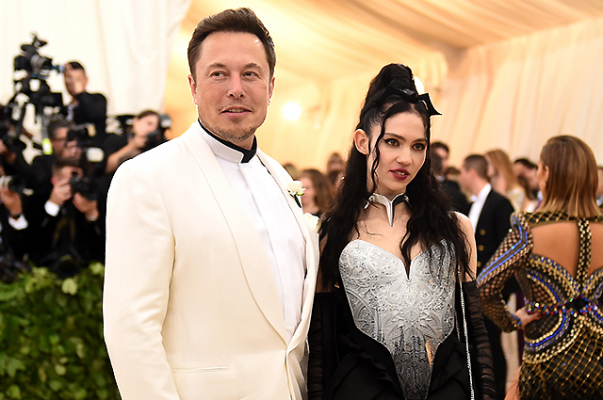 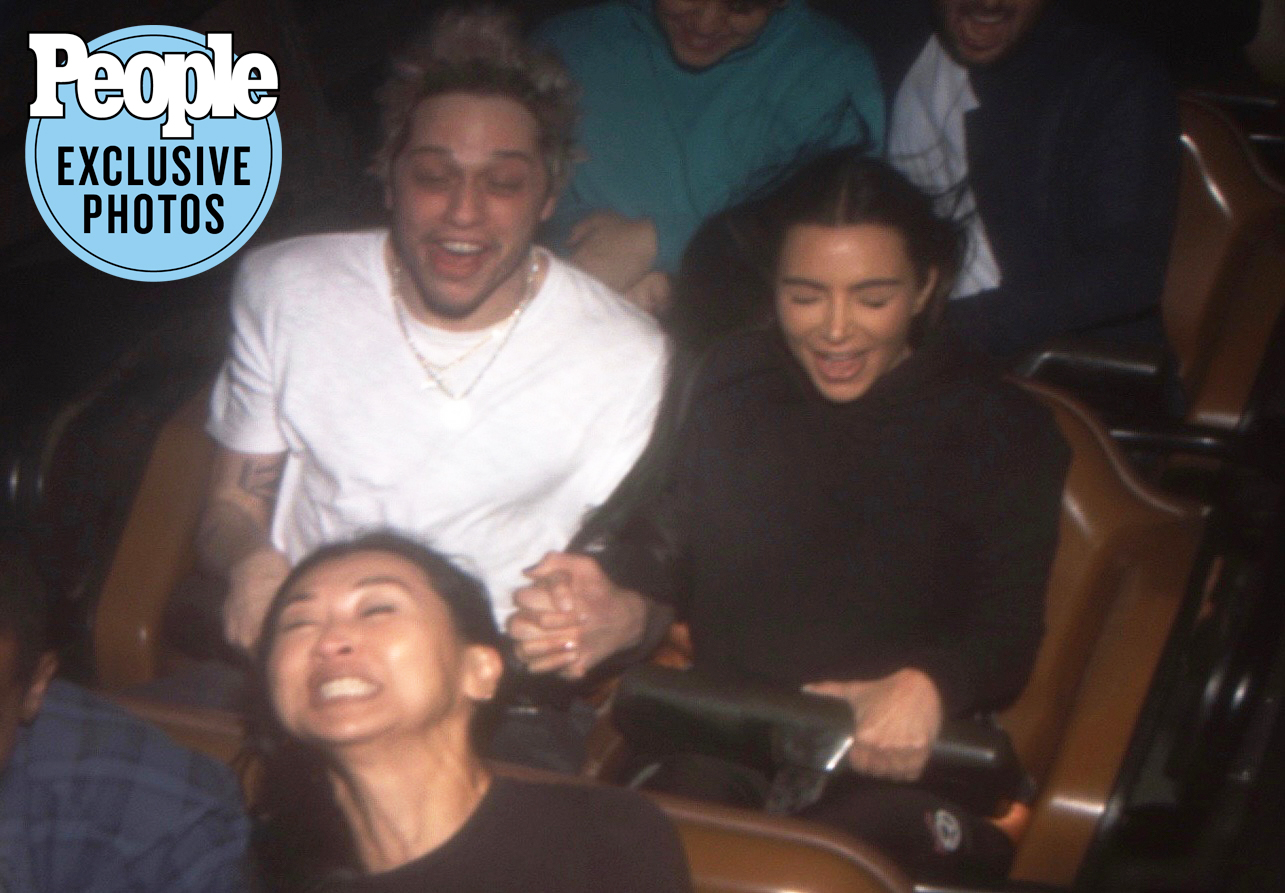 Now he has shared a new photo while holds a newborn, wrapped in a diaper, in his arms. 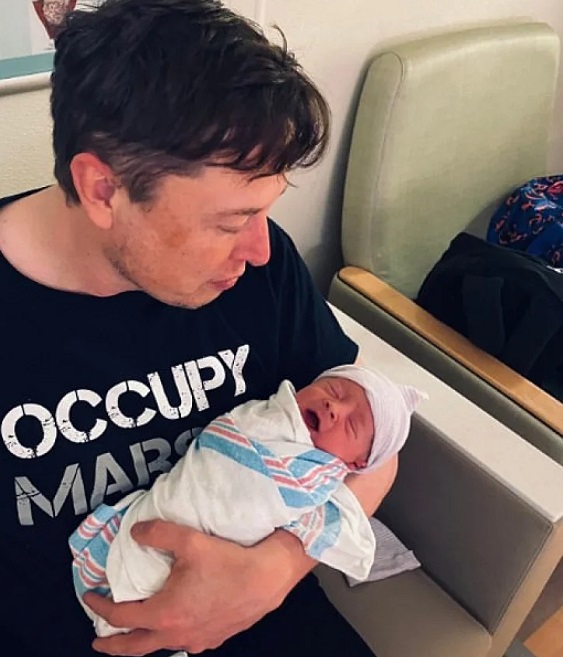 As reported earlier, Canadian singer Grimes (Claire Elise Boucher), 32, has become a mother for the first time on Monday, whereas her loved one, technology entrepreneur Elon Musk, 48, has become a father for the sixth time.