Grimes explains name of her and Elon Musk's baby boy 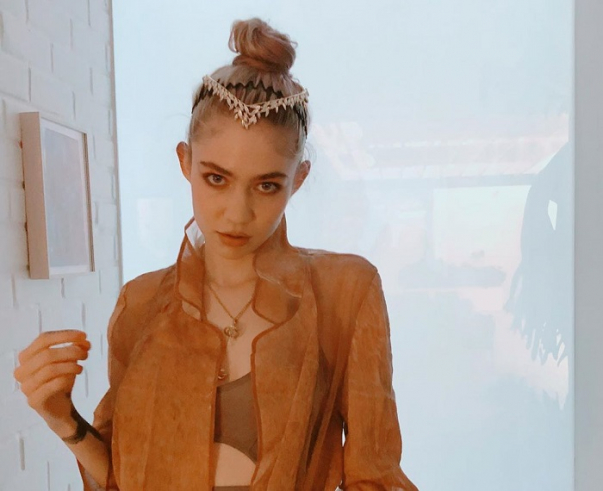 Grimes took to her Twitter to explain the name.

Æ, my elven spelling of Ai (love &/or Artificial intelligence)

A-12 = precursor to SR-17 (our favorite aircraft). No weapons, no defenses, just speed. Great in battle, but non-violent

As reported earlier, Canadian singer Grimes (Claire Elise Boucher), 32, became a mother for the first time on Monday, whereas her loved one, technology entrepreneur Elon Musk, 48, has become a father for the sixth time.