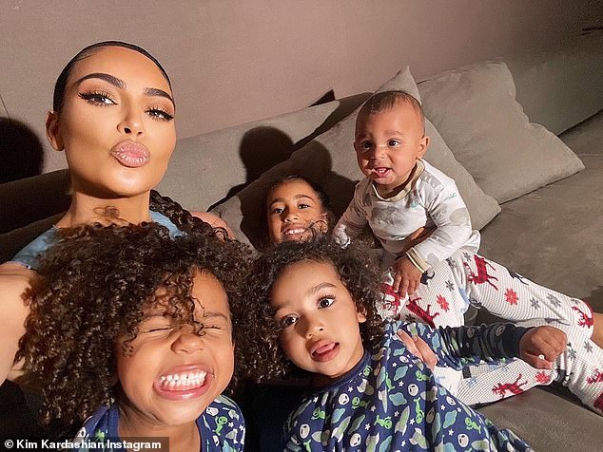 Kim Kardashian often posts photos and videos of her family's daily life during their current self-isolation due to the COVID-19 pandemic. 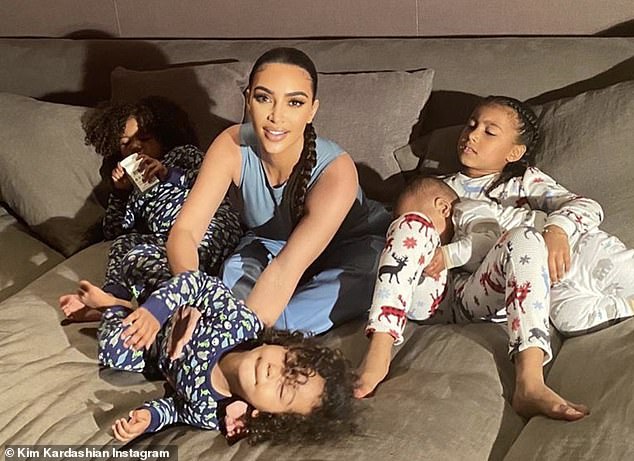 Her family photos with the children were published in Vogue, and despite the quarantine, the 39-year-old American-Armenian celebrity, who is a mother of four, looks gorgeous with a suitable jumpsuit. 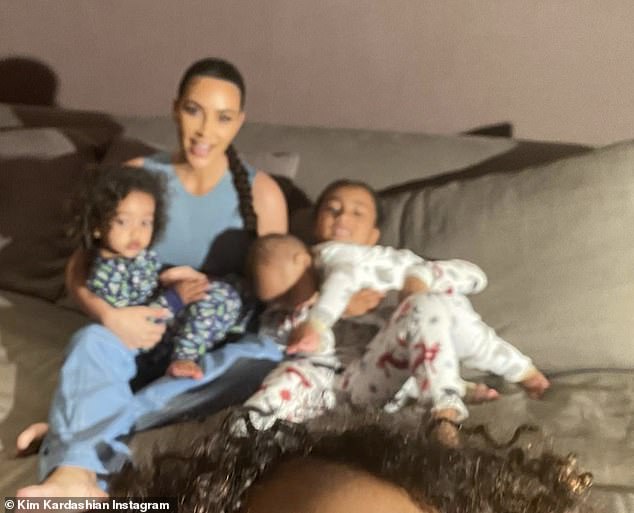 According to The Daily Mail, the shooting of these photos was difficult, as her active kids did not want to get into the respective, as a result of which some photos are not clear. 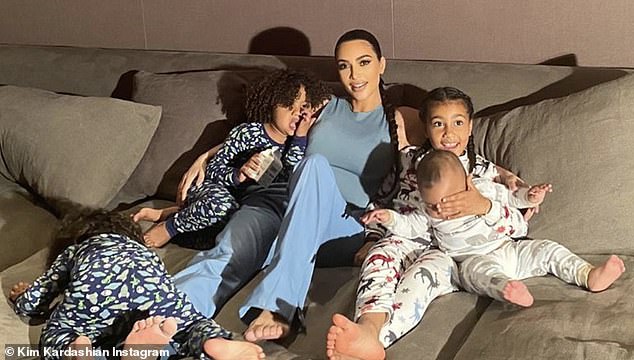 And everything seems to be fine in her family if it weren't for the Us Magazine's report that Kim's husband, Kanye West, was not fulfilling his parental responsibilities. 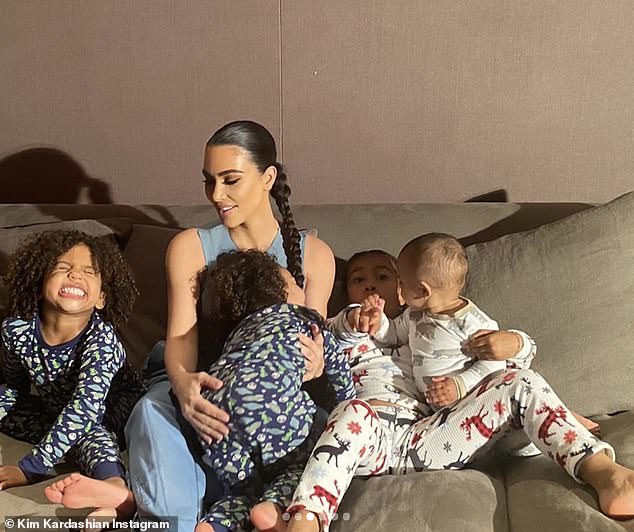 At the same time, the Us Magazine, citing its source, reports that Kanye is obsessed with control, puts a lot of pressure on Kim, and forces his vision of life upon her. “Kanye is really getting on Kim’s nerves,” the magazine said, adding that the couple had been arguing all through the self-isolation.