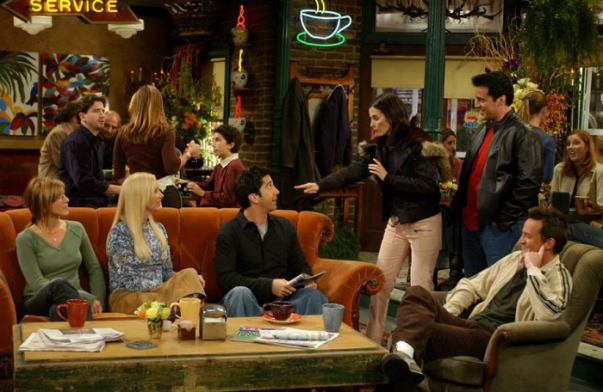 Twitter user Kit Lovelace reviewed all seasons of the 'Friends' TV show and calculated how much coffee the ‘Friends’ characters consumed over 10 seasons, The Huff Post reported.

And...thus, it is Phoebe who drinks the most coffee out of anyone, with 227 cups.

“If they were somewhere where there was no coffee (Ross giving a lecture; Monica catering an event etc), I would fast forward through the scene keeping an eye out for any potential mugs or cups,” Lovelace told HuffPost over Twitter. “Any Central Perk scene, or apartment scene where they were eating and drinking I watched.”

Digging through old stuff, just found my results from the time I went through all 236 episodes of Friends to see how much coffee they drank. pic.twitter.com/4Kg7QO0mA6

According to him, he had been inspired by a 2013 article on 'Friends' about the characters’ caffeine consumption.

“It came about after I read a piece I read on the Scientific American blog an assumption about how much coffee each character drank each episode,” Lovelace said.

“I was a little disappointed to see that no one had actually tried to figure out the real numbers, given that the source material was out there.”