System of a Down concert in Armenia is rescheduled for 2021 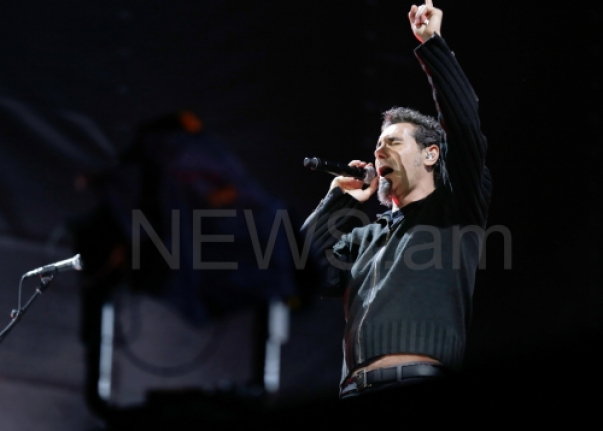 American-Armenian musician Serj Tankian, who is the lead singer of System of a Down, said that the band’s concert scheduled for 2020 in Yerevan will not take place due to the COVID-19 pandemic.

Tankian noted that their get-together with the Armenian fans is expected to take place in the summer of 2021; he announced this during a webinar.

Also, the fans asked Tankian to tell about the song "Hayastane (Armenia)," which he wrote based on a poem of Prime Minister Nikol Pashinyan.

As the revolution became a new stage for the Armenian people, they thought it would be good to create a new song with more positive and victorious lyrics, Serj Tankian said, in particular, from New Zealand where he has been living for the past few months.