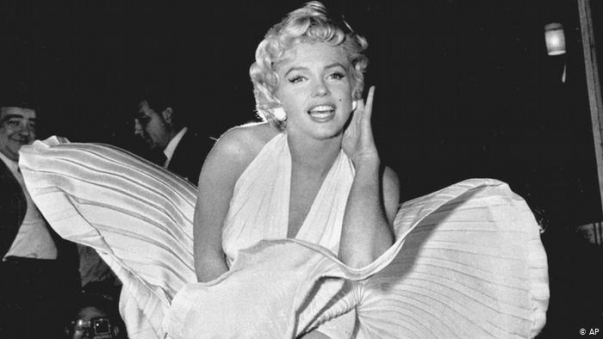 Most of the pictures were taken by Andre de Dienes in 1945. The auction ends May 28.

Nate Sanders, the owner of the auction house, noted: "Andre de Dienes’ original photos of Marilyn Monroe in a large quantity are rare."

"They are gorgeous images of Monroe becoming an emerging star and are highly coveted by collectors." 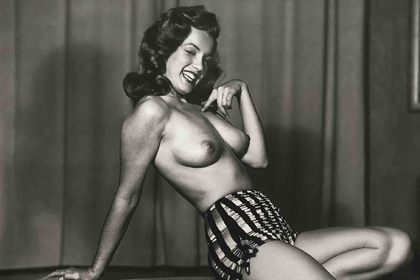 Bidding starts at $1,000 for the glamour shots, except for an extra topless photo signed by Hugh Hefner worth $4,000.

Even though the photo was taken in 1946, Playboy magazine published it only in 1987 in honor of the 25th anniversary of the death of the American actress.

Monroe graced the front cover of the Playboy issue in 1953, but Hefner never met her. In 1992, he paid $75,000 to be buried next to her crypt in the Westwood Village Memorial Park Cemetery.