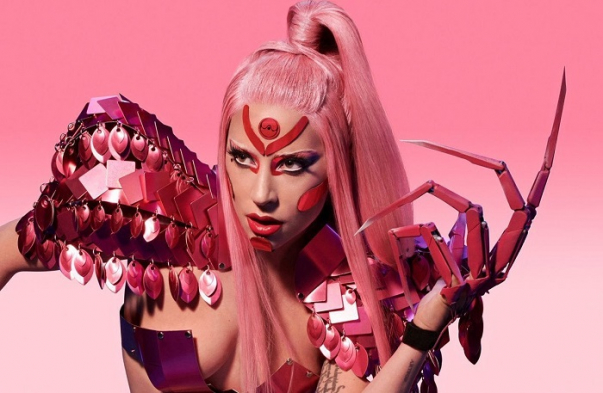 The album was released on May 29. 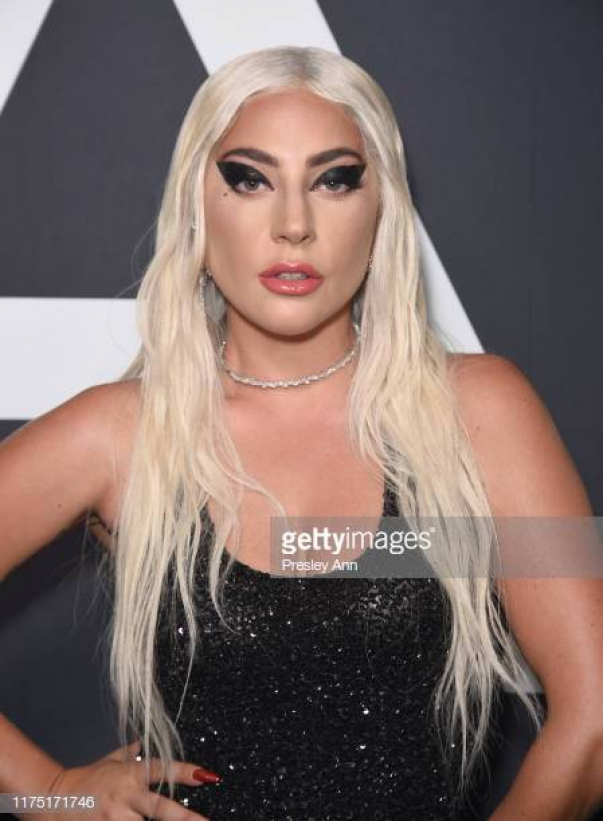 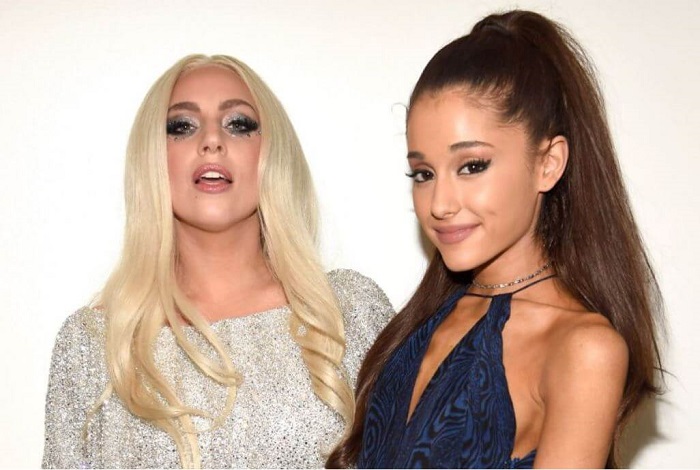 "The set was led by the singles “Stupid Love” and “Rain on Me” with Ariana Grande," it is noted adding that "the former debuted and peaked at No. 5" on the Billboard Hot 100 in March, and "the latter opened at No. 1 on the June 6 chart." 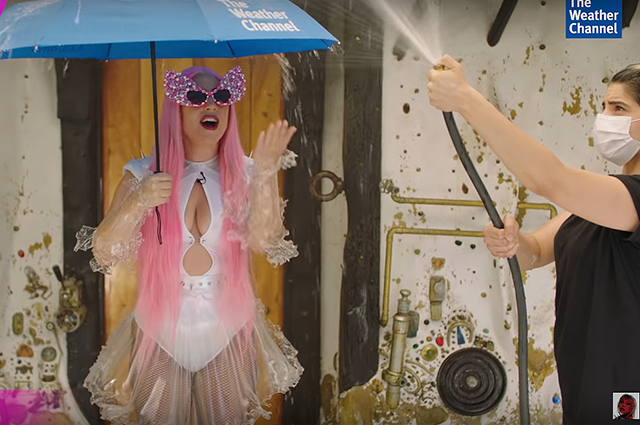 The album was originally supposed to be released on April 10, but its release was postponed to late May amid the COVID-19 pandemic restrictions. 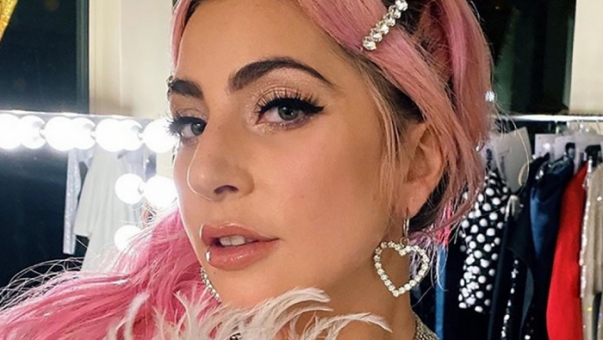