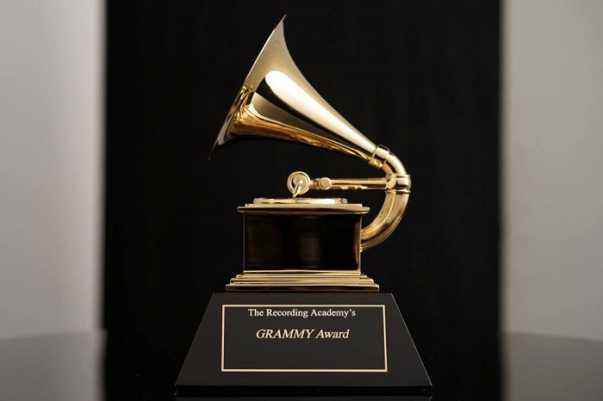 The 63rd Grammy Award nominees will be announced at the end of January 2021, but Billboard magazine has already predicted its contenders, Billboard reported.

According to the magazine, Best bets contenders for the record of the year are: Post Malone, Hollywood’s Bleeding; The Weeknd, After Hours; Fiona Apple, Fetch the Bolt Cutters; Harry Styles, Fine Line.

While best bets for the song of the year run as follows: Post Malone, “Circles”; Billie Eilish, “everything i wanted”; Maren Morris, “The Bones”; Harry Styles, “Adore You”