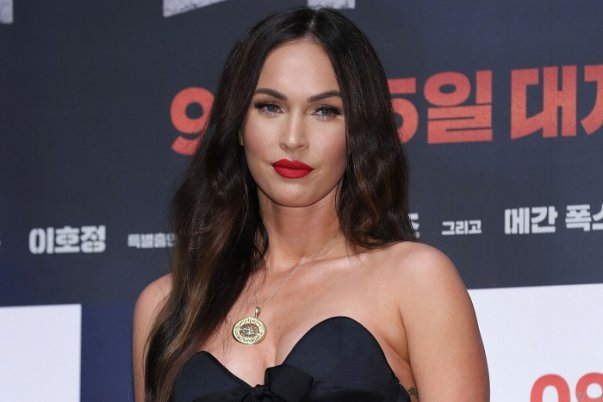 Megan Fox's fans boycott Michael Bay for sexualizing Fox when she was 15-year-old.

In an interview with Jimmy Kimmel back in 2009, she spoke about an appearance in Bad Boys II and her first working experience with Transformers director Michael Bay when she was 15 years old, Metro reported. 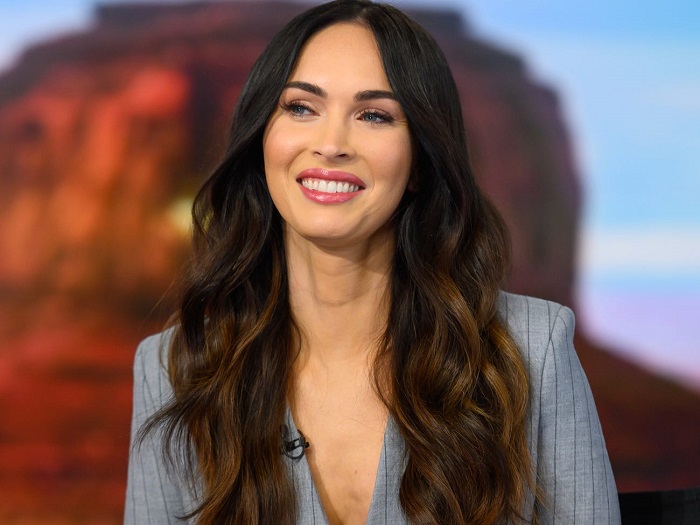 ‘I had just turned 15 and I was an extra in Bad Boys II,’ Megan noted. ‘They were shooting this club scene and they brought me in and I was wearing a stars and stripes bikini and a red cowboy hat and six-inch heels.

‘He approved it and they said, “Michael, she’s 15 so you can’t sit her at the bar and she can’t have a drink in her hand.” So his solution to that problem was to then have me dancing underneath a waterfall getting soaking wet.’

As Jimmy joked it was ‘perfectly wholesome’, Megan noted: ‘At 15, I was in 10th grade. That’s kind of a microcosm of how Bay’s mind works.’

Jimmy then noted: ‘Yeah, well, that’s really a microcosm of how all our minds works…’