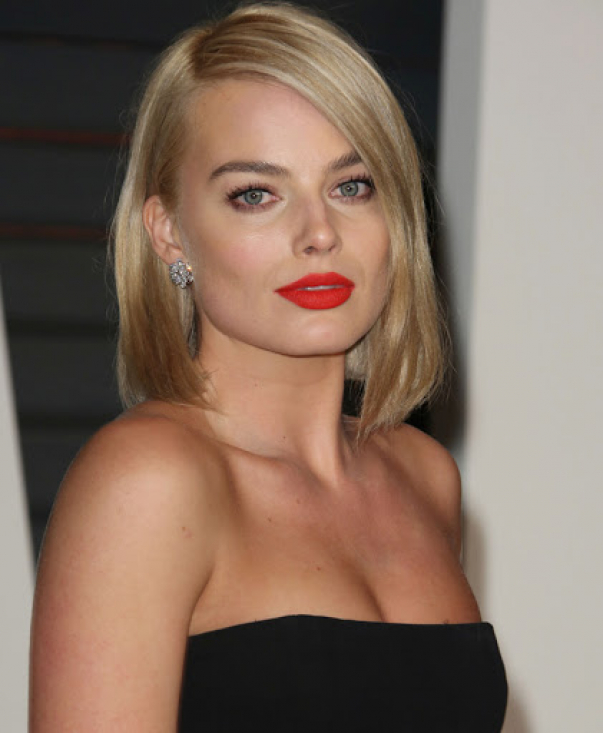 Christina Hodson is named to be the film's scriptwriter.

According to The Hollywood Reporter (THR), the new film should not be considered as a spinoff of the wildly popular Johnny Depp-driven films – but is a "wholly original story with new characters."

Robbie is also known for her portrayal of the popular comic book character Harley Quinn.