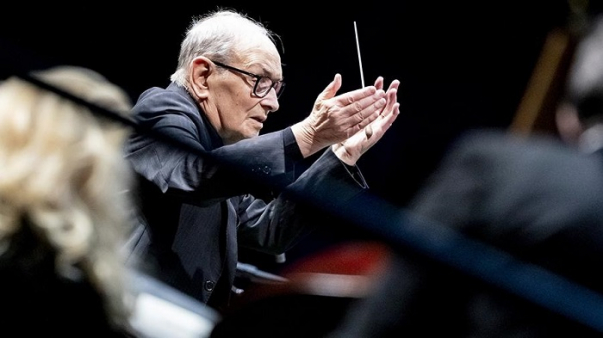 Morricone's score for The Good, The Bad And The Ugly (1966) is considered to be one of the most influential soundtracks in history.

The maestro composed over 400 scores for cinema and TV.

In 2016 he won an Oscar for his soundtrack for Quentin Tarantino’s movie The Hateful Eight.