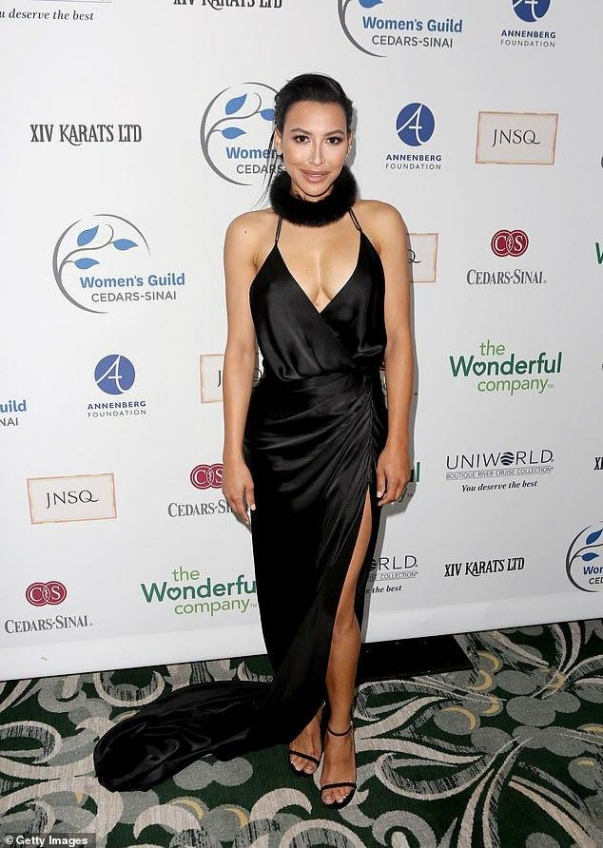 Glee ex-star Naya Rivera is missing and feared to have drowned at a lake in southern California, The Guardian reported.

According to the edition, the sheriff’s department has launched a search after her son Josey was found alone on the boat at Lake Piru wearing a lifejacket. 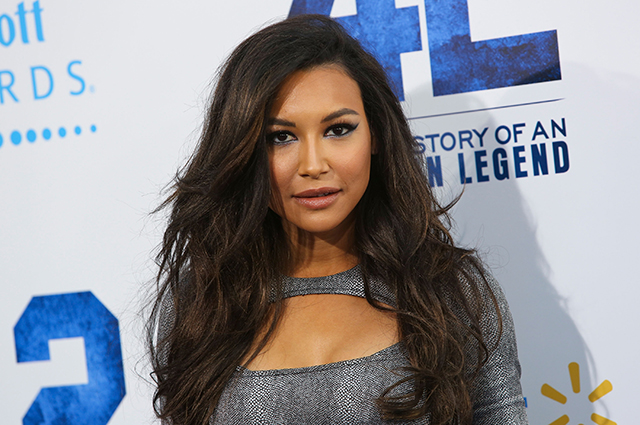 Josey has reportedly told investigators that his mother was swimming and never came back to the boat.