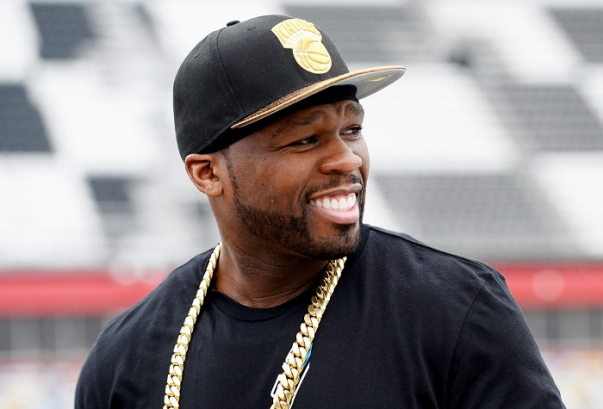 TMZ has shared a video capturing 50 Cent throwing a table and a chair at a restaurant in New Jersey.

The incident occurred Wednesday night at the restaurant, where the rapper was enjoying drinks with a woman.

TMZ has been told that a man outside walked up to the area and 'exchanged words before the incident turned violent'.

'You can see in the video Fiddy grabbed a table and launched it in the man's direction. It ended up hitting a Lexus. Fiddy then picked up a chair and tossed it at the man, who at that point had ripped off his shirt looking for a fight. The man ultimately fled, and 50 and his companion also left ... hopping into his white Rolls-Royce,' the edition noted.

The police said there were no detentions in connection with the incident.