'Praying for our country, our fearless soldiers and our families': Kourtney Kardashian supports Armenia 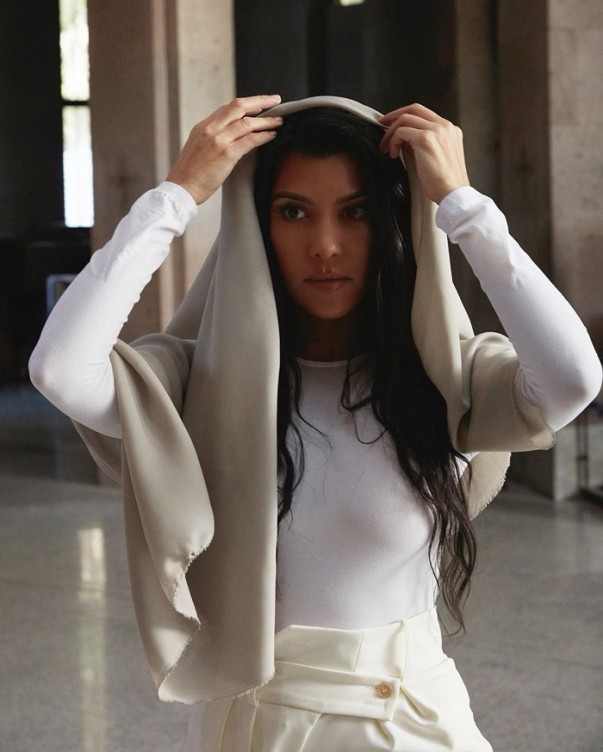 Keeping Up with the Kardashians star Kourtney Kardashian has joined her sisters and shared her support on the aggravation of the situation at the Armenia-Azerbaijan border.

"Praying for our country, our fearless soldiers and our families who's lives are in severe danger during this already difficult and uncertain times in today's world," Kourtney Kardashian noted.

"Despite an ongoing global pandemic, Azerbaijan has violated the UN's appeal for a global ceasefire by unprovoked attacks against the Republic of Armenia. Civilian structures in Armenia have been targeted, and Azerbaijan has now threatened to bomb the nuclear power plant in Armenia," she noted. "The international community needs to pay attention and intervene now with such political and diplomatic measures to prevent unnecessary escalation and the loss of human life."

"I stand with my fellow Armenians and pray for those that are involved in recent tensions on the border of the country. I urge for a peaceful resolution for these unprovoked attacks during this already very difficult pandemic," Kim said.

Khloe Kardashian has also supported her Homeland sharing jewelry of an Armenian coat of arms.

"The sword represents the power and strength of the nation, breaking the chains of oppression," she noted. "The broken chain represents effort shown by the nation to gain freedom and independence."

"The wheat ears represent the hard-working nature of the Armenian people."

"The feather represents the intellectual and cultural heritage of the Armenian nation," she noted.

Khloe has also shared a photo of her posing in this jewelry.