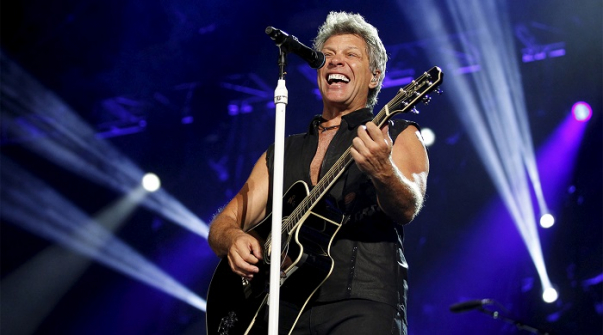 Bon Jovi have announced their new album, Bon Jovi 2020, will be released on October 2, NME reported.

The release was originally planned on May 15 but was postponed amid the COVID-19 pandemic.

As a result, two new songs were created in quarantine: "American reckoning" and the recently posted "Do what you can".

The group previously reported that "Do what you can" was written by Jon Bon Jovi based on fans' lyrics.

The musicians were forced to cancel their world tour, which was to begin in Tacoma, Washington on June 10.