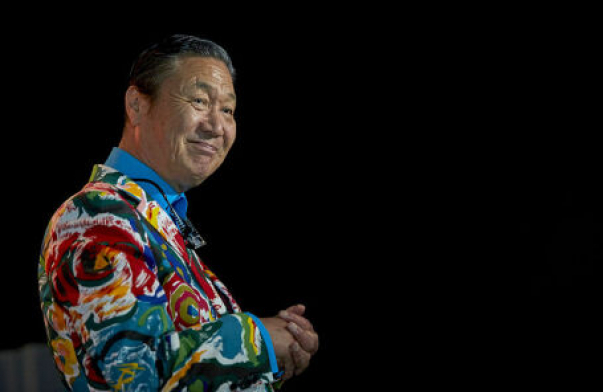 Yamamoto's office says he passed away at a Tokyo hospital where he was being treated for the disease since early this year.