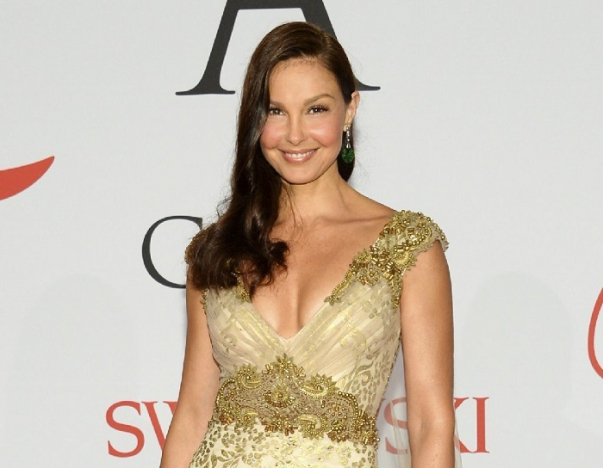 An appeals court on Wednesday ruled that Ashley Judd can pursue a sexual harassment claim against Harvey Weinstein, finding that he held power over her career when he invited her to his room at the Peninsula Hotel in the mid-1990s, Variety reported.

The three-judge panel of the 9th Circuit Court of Appeals reversed the lower court, which had thrown out the claim on the grounds that Judd was not Weinstein’s employee at the time of the meeting.

But in its ruling, the three-judge panel held that the producer-actor relationship has a similar power imbalance to the relationships that were enumerated in the statute at the time, such as teacher-student and landlord-tenant relationships.

The case will now head back to the lower court and proceed on all claims.

Judd sued Weinstein in April 2018. She alleged that Weinstein had lured her to his hotel room, asked her to watch him shower and tried to give her a massage. She also sued for defamation and retaliation, claiming that after she rebuffed his advances, Weinstein effectively blacklisted her in the film industry.

She brought the suit after “Lord of the Rings” director Peter Jackson revealed in an interview that Miramax had discouraged him from casting Judd and Mira Sorvino, saying they could be a “nightmare to work with.”