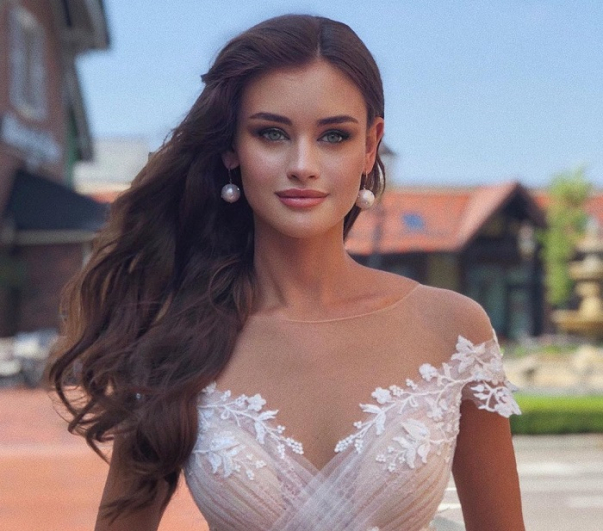 Ukrainian top model Daria Kyryliuk reported that she, her boyfriend and friends were beaten on a beach in Turkey, RIA Novosti reported.

She wrote on Instagram that the security service at Momo Beach had attacked them.

According to Kyryliuk, four girls, including her, were attacked in the Turkish resort town of Cesme.

They were hit in the face, and the men with them were also seriously injured.

Kyryliuk added that they have provided detailed information to the police, and one should not turn a blind eye to what happened.

The model, however, did not mention what had caused this fight.