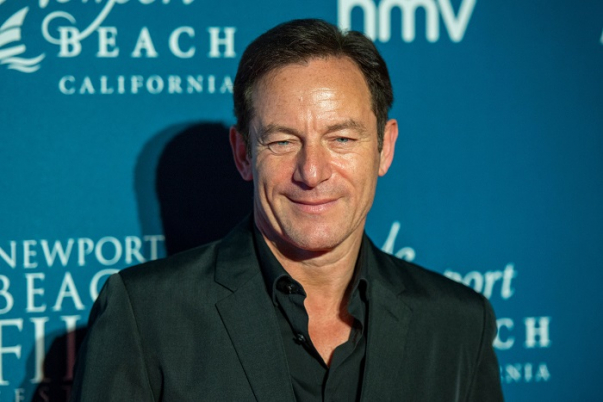 UK-based actor Jason Isaacs, whom we remember for his role as Lucius Malfoy's father in Harry Potter, admitted that he dealt with addiction for decades, Daily Mail reported.

'I’ve always had an addictive personality and by the age of 16 I’d already passed through drink and was getting started on a decades-long love affair with drugs,' he said in a series called Letter to My Younger Self.

The English performer said his actions were 'filtered through a burning need [he] had for being as far from a conscious, thinking, feeling person as possible,' and that 'no message would get through for nearly 20 years.'