Paul McCartney: Suing The Beatles was the 'only way' to save music 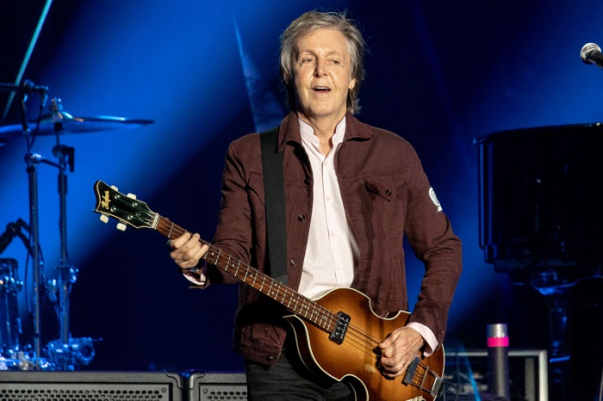 The Beatles star Paul McCartney said in an interview with British GQ that the band had disputes as all families do, NME reported.

McCartney officially announced his departure from the band in April 1970 and later filed a lawsuit.

“Because I had to do that, I think I was thought to be the guy who broke The Beatles up and the bastard who sued his mates,” McCartney told GQ.

“The only way for me to save The Beatles and Apple – and to release Get Back by Peter Jackson and which allowed us to release Anthology and all these great remasters of all the great Beatles records – was to sue the band,” McCartney added.

“If I hadn’t done that, it would have all belonged to Allen Klein.”

“I suppose that when The Beatles broke up, perhaps there was a misconception that we all sort of hated each other. What I realise now is that, because it was a family, because it was a gang, families argue. And families have disputes,” he added.