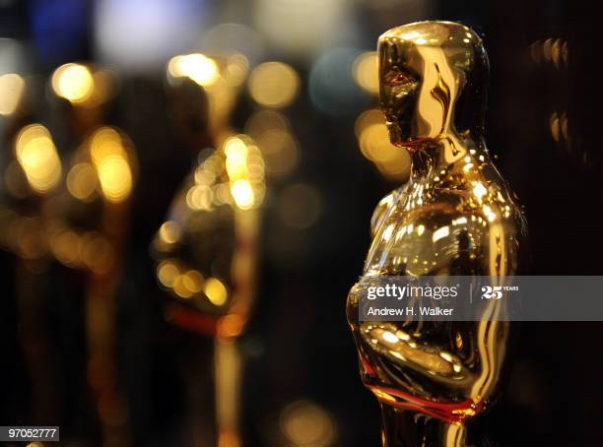 The new rules were introduced to combat the oppression of racial, ethnic, sexual, and other minorities, as well as women. Now there are four criteria, of which at least two should be met, for a picture to qualify for the Best Picture category.

Thus, one of the leading or supporting actors should be from a racial or ethnic minority. If this condition cannot be met, then at least one-third of the rest of the troupe must be women, members of racial, ethnic minorities, LGBT people, or people with disabilities.

Similar requirements will apply to creative and technical personnel such as directors, screenwriters, composers, costume designers, make-up artists, editors, producers, and others.