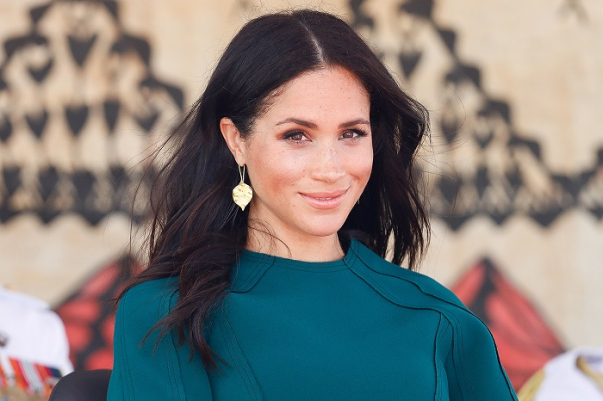 After a partial resumption of her acting career, insiders believe that Meghan Markle eyes Oscar, Daily Mail reported, citing a friend of the Duchess of Sussex.

As the source noted, receiving a prestigious film award is all that the actress has dreamed of since childhood.

Earlier Prince Harry and his wife the Duchess of Sussex Meghan Markle have agreed to cooperate with Netflix. Under the terms of the contract, Harry and Meghan's production company will be filming documentaries, feature films, and series, as well as programs for children for the video service for several years. Funding for the production will be provided by Netflix. Details of the deal were not disclosed.