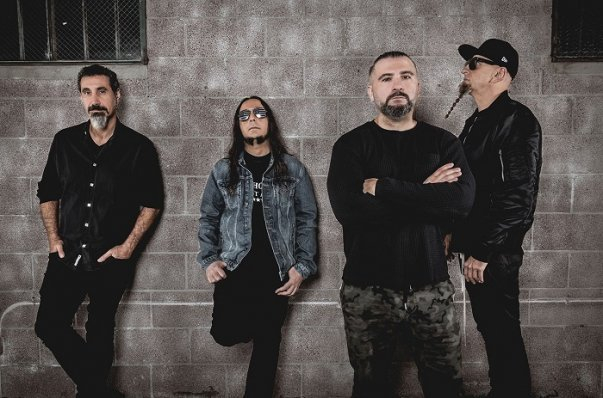 Days after the release of "Protect the land" and "Genocidal humanoidz", the song "Chop Suey" by the rock band System of a down got more than 1 billion views. It became the first work of the group to cross the billion mark.

System of a Down is one of the only rock bands of the early 2000s to reach 1 billion views.

However, Forbes hastened to disappoint SOAD fans, noting that according to the band's guitarist Daron Malakian, it is unlikely that the two new songs released weeks ago will be the subject of other news for the band.