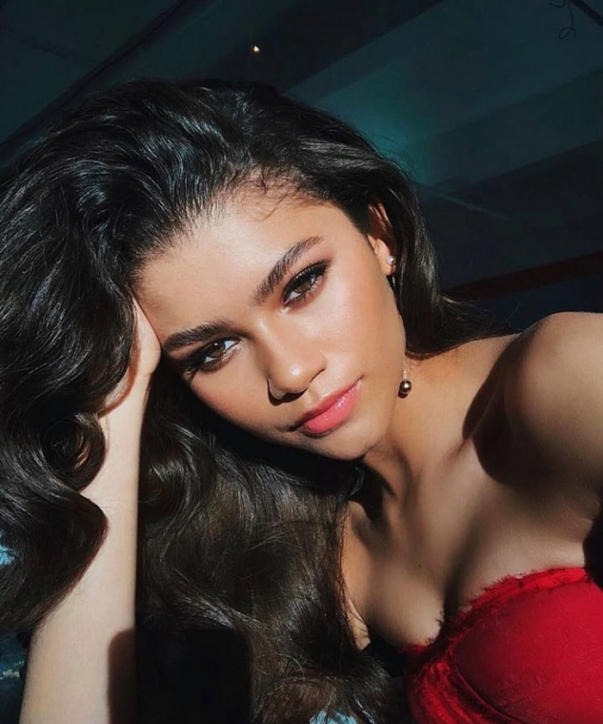 American actress, singer, and model Zendaya has starred in a new Valentino campaign.

The looks were chosen by the stylist of the actress Law Roach.

Zendaya became the official Valentino ambassador in December 2020. Later the creative director of the brand Pierpaolo Piccioli decided to attract a new audience and change the classic idea of Valentino.

According to Piccioli, Zendaya has become the perfect embodiment of the fashion house's heroine - she shares its values and supports the anti-racist movement Black Lives Matter.