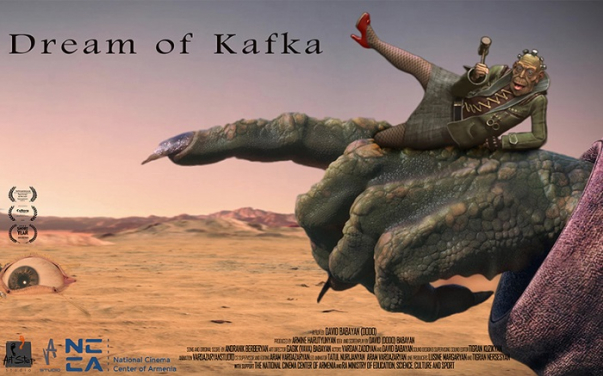 The animated short movie 'Kafka's Dream' was included in the competition program of the Latvian T-SHORT ANIMATED FILM FESTIVAL. The screenings will be held online from April 7 to 30.

The film is produced by ArtStep Studio, the author and director of the script is Davit Babayan, the producer is Armine Harutyunyan, the artist of the film is Gagik Babayan, the composer is Andranik Berberyan, the sound operator is Tigran Kuzikyan.