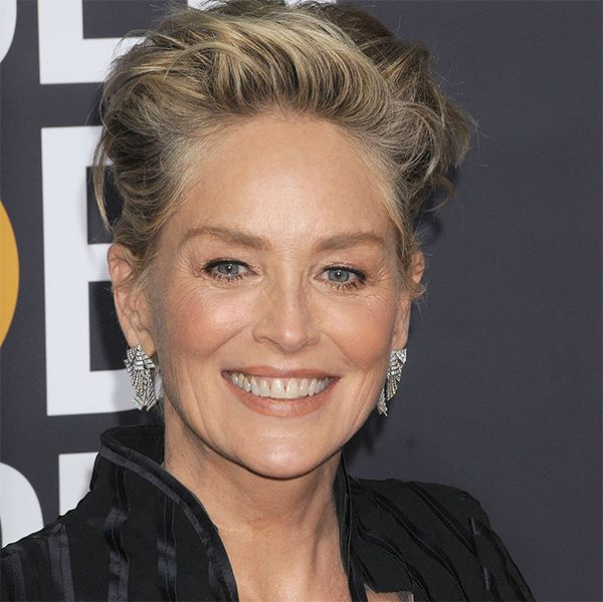 Hollywood actress Sharon Stone said she personally paid Leonardo DiCaprio for his role in The Quick and the Dead as TriStar Pictures did not want to hire him, Insider reported.

The actor was starting his career then and had not yet starred in Romeo and Juliet (1996) and Titanic (1997), which made him famous all over the world. But Sharon Stone was one of the first to notice what potential lies in this little-known artist. 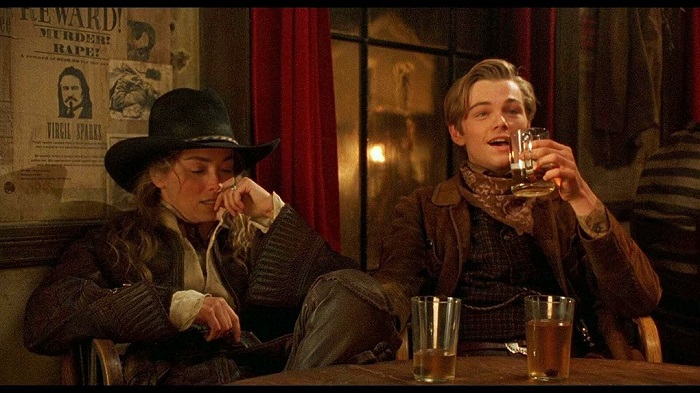 According to Sharon Stone, she also had to fight to hire Sam Raimi. The studio knew the director as the creator of the low-budget experimental horror films Evil Dead.