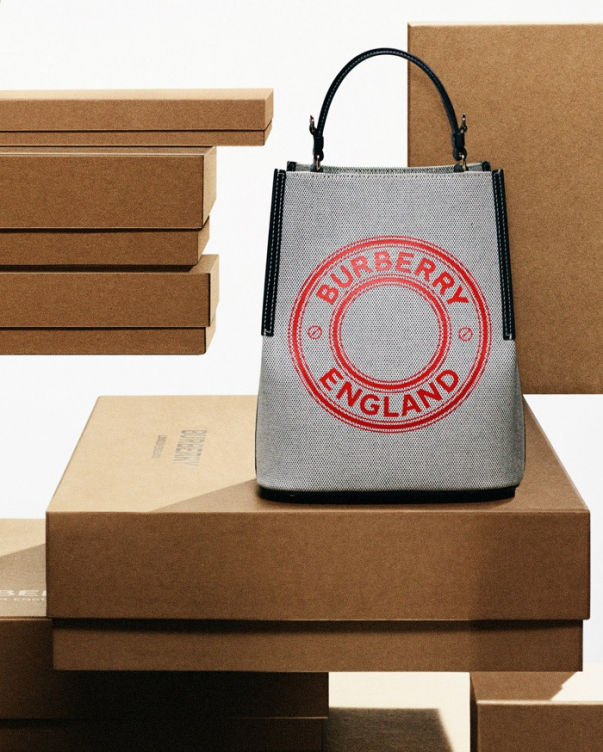 The new date will be announced shortly.

According to WWD, Prince Philip's funeral will take place on Saturday at St George's Chapel in Windsor.

The brand is the official supplier to the Royal Court of Great Britain. Now the country has declared national mourning.

Prince Philip Mountbatten, the husband of Queen Elizabeth II, passed away on the morning of April 9 aged 99.