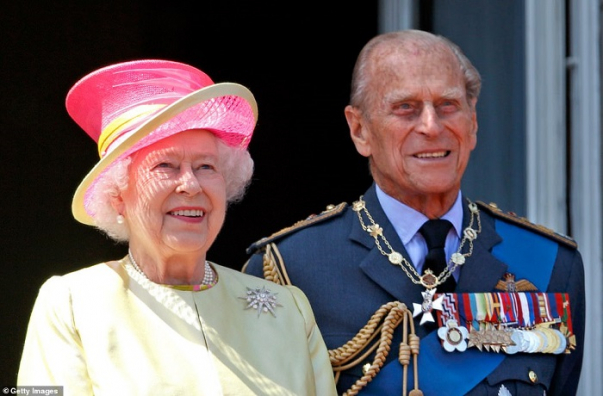 The UK Queen Elizabeth II will make an unprecedented decision to ban members of the royal family from attending the funeral of Prince Philip in military uniform. Thus, she will save Prince Harry from shame, Daily Mail reported. 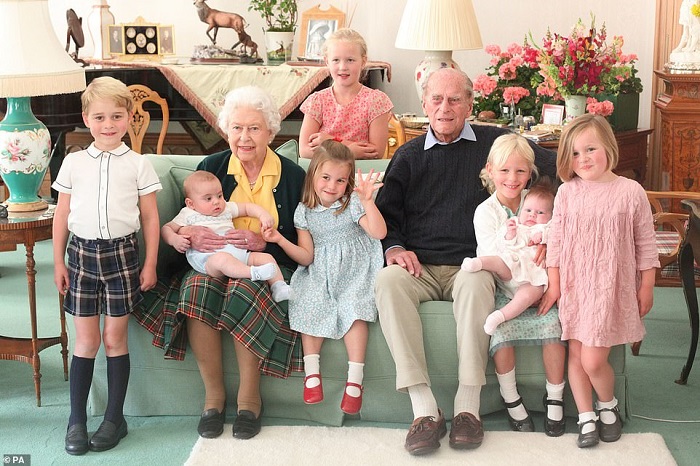 The fact is that the queen stripped Prince Harry of his honorary military rank in the Royal Dragoon Guards, and now he cannot appear at celebrations in a uniform like other men of the royal family. The courtiers were concerned that this would accentuate the split in the royal family that had emerged after Harry's departure to the United States. 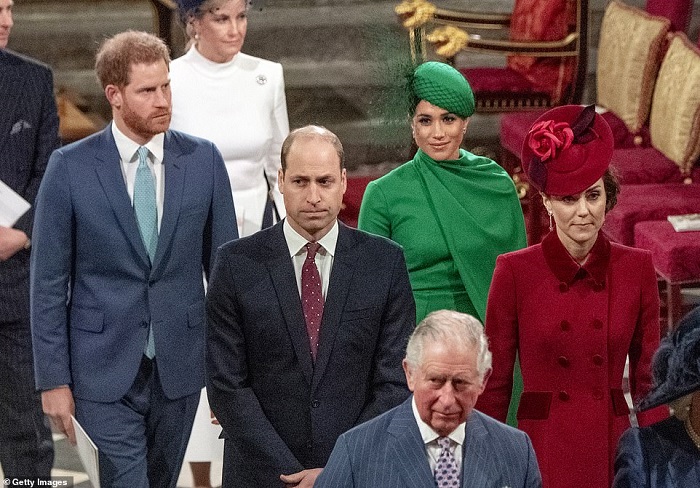 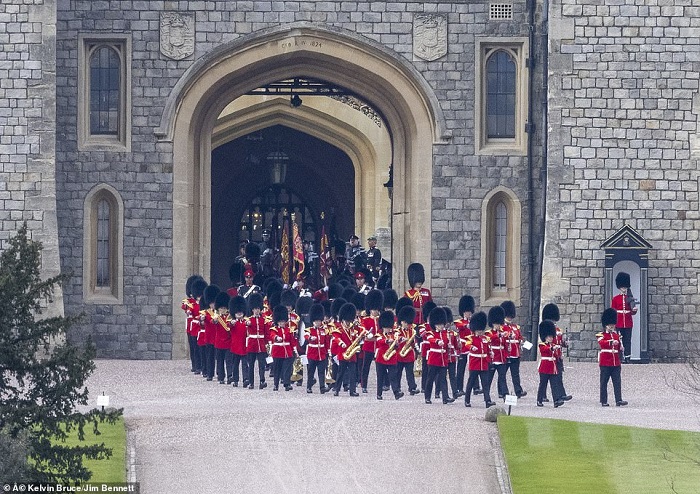