Sharon Stone speaks about effects of her clinical death 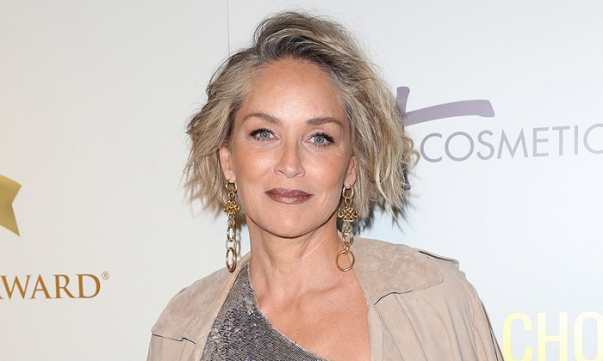 Sharon Stone has revealed she had an out-of-body experience after suffering a brain hemorrhage.

The Basic Instinct star had a “massive” hemorrhage in 2001 when she was just 43.

Speaking on Good Morning Britain, the actor discussed how she had an experience in which she felt herself "being pulled outward and upward" but made a “choice” to return.

The 63-year-old said: “I had a near death experience and people discuss these in many ways. They discuss them from a scientific perspective and discuss them also from a spiritual perspective. I believe that they are both."

“In my case when this happened to me I had all of these things that people talk about where you see this kind of light, that you leave your body, that you have this feeling of being pulled outward and upward," she continued.

Stone said she had “a sense of seeing people that had gone before me.”

“I had a sense of communicating with them and sort of an ephemeral sense—not really with dialogue per se—but I did have a sense of understanding that we were communicating and then suddenly I had this gigantic pain like I'd been kicked in the chest,” she said.

The star said shortly afterwards she was “back in the room.”

Sharon Stone added that she was “very clear that I had chosen to be back in the room and not chosen to continue on that journey, that outward upward away journey.”