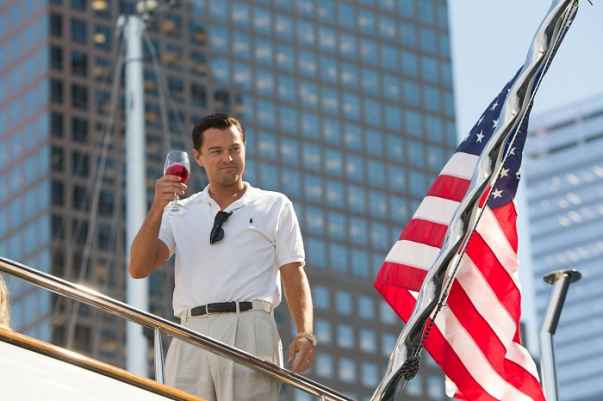 In the movie, members of the Osage tribe in the United States are murdered under mysterious circumstances in the 1920s sparking a major F.B.I. investigation involving J. Edgar Hoover.

Together with DiCaprio, Robert De Niro, Lily Gladstone, and Jesse Plemons will appear in the film. Apple is involved in financing the production. Paramount Pictures is a distributor.