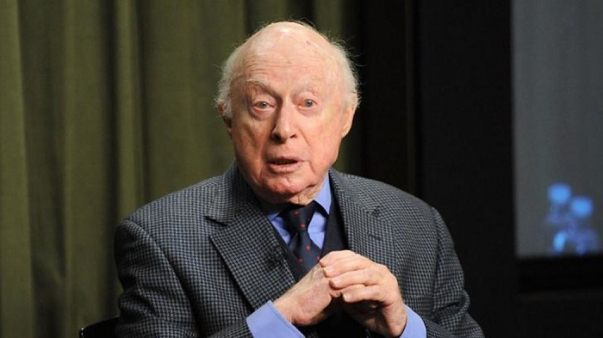 Actor, producer and director Norman Lloyd, best known for his title role in Alfred Hitchcock’s “Saboteur” and as Dr. Daniel Auschlander on NBC’s “St. Elsewhere” and famously associated with Orson Welles’ Mercury Theater, died Tuesday at his home in Los Angeles. He was 106, Variety reported.

During his 80-year career, Lloyd starred in films by Charlie Chaplin, too.

According to Oldest.org, he was the oldest living film actor.

Norman Lloyd’s friend, producer Dean Hargrove, confirmed his death and said “His third act was really the best time of his life,” referring to the many historical Hollywood retrospectives and events Lloyd had participated in over the past few decades.