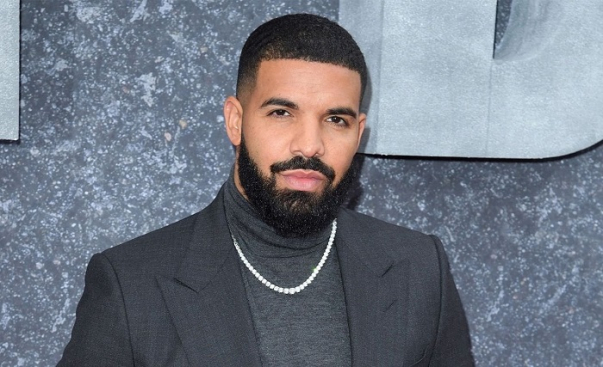 Canadian rapper Drake has been named Billboard's artist of the decade, according to the magazine's official website.

Experts noted that since the studio album Thank Me Later in 2010 all of the rapper's records have been at the top of the Billboard 200.

Some songs held the top positions on the Billboard Hot 100 for over a year.

Drake became the only solo artist to spend more than 50 weeks in the magazine's # 1 rankings in total.

Now the 34-year-old musician is the absolute record holder of the award. Drake has 27 Billboard Music Awards.

Billboard's Top Artists of the 2010s: