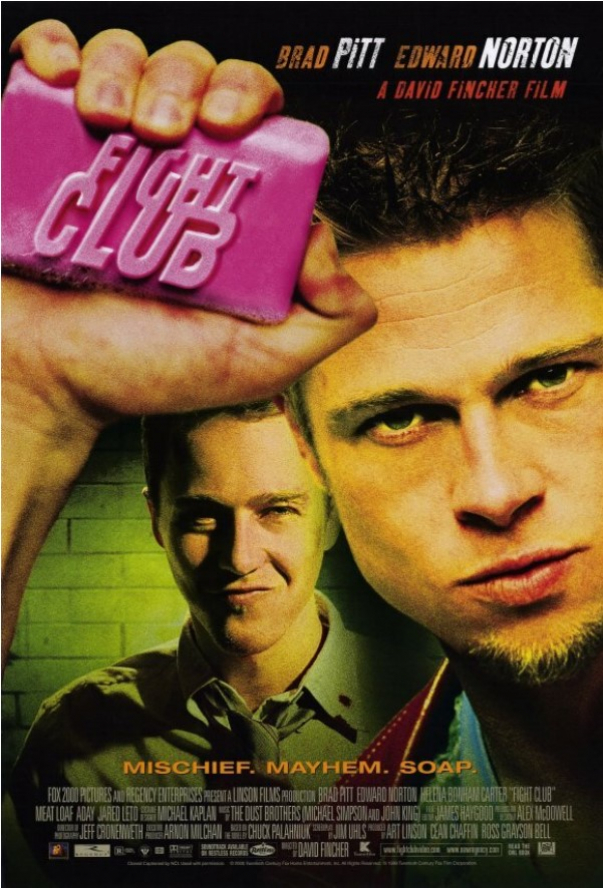 The film is about an insurance company employee who desperately tries to escape from an excruciatingly boring life. One day, on another business trip, he meets a certain Tyler Durden — a charismatic soap merchant with a perverted philosophy. Tyler believes that self-improvement is for the weak, and the only thing worth living for is self—destruction.

At the time of the film's release, the media was hyping the picture as much as possible. They were accused of promoting violence, nihilism, and even fascism. Fears that young people will copy the street fights described in the film have added fuel to the fire. Everywhere there were reproaches for the “reckless romanticization of scenes of fistfights."

Influential TV presenter Rosie O'Donnell, in her talk show, advised her viewers not to go to watch the film and for good measure revealed its main plot twist.

Critics also did not appreciate the film, noting only the incomparable acting of Brad Pitt. 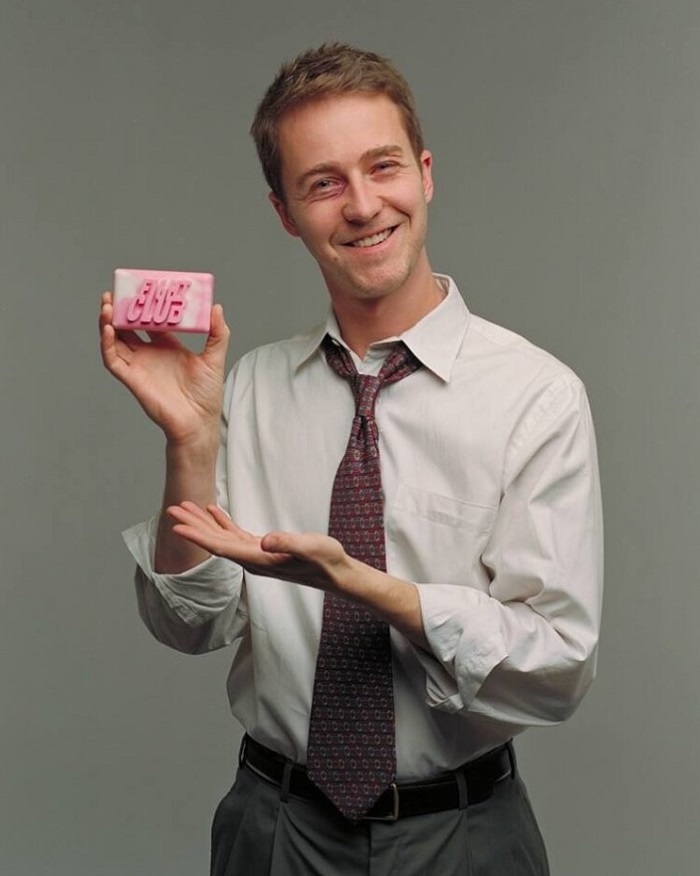 And the bosses of the 20th Century Fox studio were generally furious, both with financial indicators and reviews.

The producer of the film recalled the desperate faces of the company's executives at the first, premiere screening of "Fight Club": it was necessary to somehow explain to the owner of the studio, Rupert Murdoch, why such a politically incorrect project was funded.

Everything changed after the film was released on DVD on June 6, 2000. Little by little, over time, the film gathers an army of fans, including Quentin Tarantino himself. 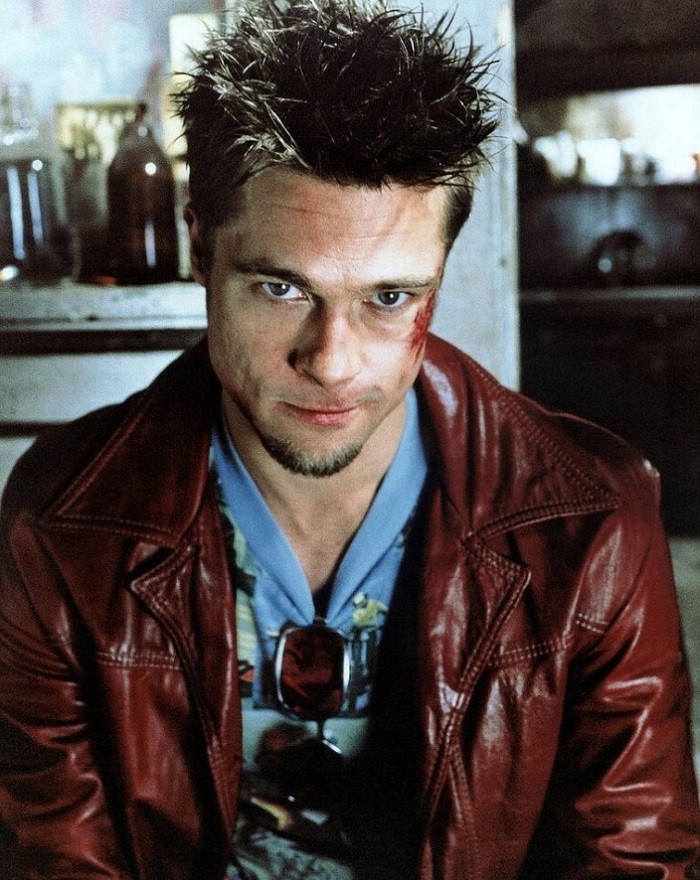 Gradually, the audience and critics came to the conclusion that the film is essentially a manifesto against the harmful influence on the male psychology of the culture of consumerism and the false value system that advertising imposes.

Also, the picture in some way metaphorically reflects the need of a person to push back the walls that he has built up around himself.