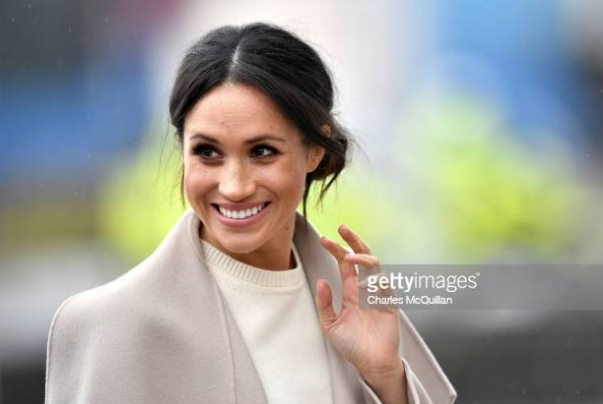 Nobody knows what happens between Prince Harry and William, except for the members of the British monarchy, but the royal experts regularly share the details of their family drama in their books.

According to the new book of the royal expert Robert Lacey Battle of Brothers: William, Harry and the Inside Story of a Family in Tumult, the conflict between relatives arose shortly before the wedding of Prince Harry and Meghan Markle.

It says that William had long suspected that Megan was hostile to the royal system and would want to leave the palace to return to America, he warned Harry.

However, judging by Robert's story, Meghan's appearance in the palace not only caused the quarrel between William and Harry but also conflicts in the palace: the courtiers regularly complained about the Duchess of Sussex. According to their numerous reports, Meghan posed as a victim, but was a bully and mistreated the servants, which eventually passed on to Harry, who began to shout at his employees.