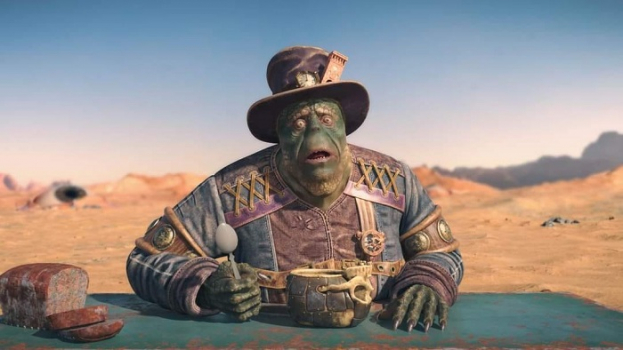 The film has been included in Anima't, the SITGES International Film Festival of Catalonia's animation category. The festival kicks off on October 7-17, 2021.

This is the second Oscar-nominated film festival to feature Kafka's Dream.