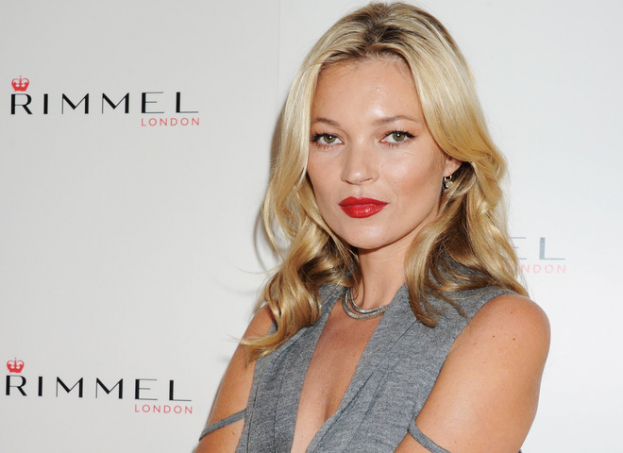 The 47-year-old model appeared topless in tight black leggings with the Skims logo.

The images were taken by American photographer Donna Trope, who has collaborated with publications such as Harpers Bazaar, 10 magazine, Vogue, Woman's Health, Dazed & Confused, and has also shot for Sephora, Chanel, Dior, and Revlon.

In December 2020, Kate Moss starred on the Vogue cover in a green translucent dress and a black crop top from Versace.