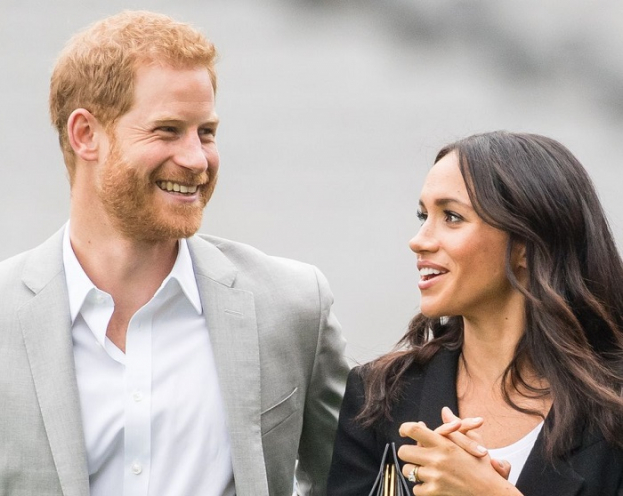 Meghan Markle, 39, and Prince Harry, 36, made a sweeping gesture on behalf of their charity, Archewell.

They have donated tons of diapers to pregnant women.

The Dukes of Sussex have been living in America for a year and a half. The lovers dreamed of an independent life away from the royal family. Now they have to independently provide for their own needs, not counting on the help of the treasury. Megan and Harry willingly do charity work.

This time they launched a joint initiative with Procter & Gamble. The grandson of the British queen and his wife signed a long-term cooperation agreement - and now the first campaign has taken place. The former actress and the Queen's grandson donated hundreds of packs of baby diapers to the Los Angeles organization Harvest Home, which helps pregnant women who find themselves without funds due to various circumstances.

Meghan and Harry are set to return to the UK soon. Prince Charles' son dreams of baptizing his daughter Lilibet in the chapel of Windsor Castle. The baby was born in June, the girl was named after Elizabeth II, but the queen still did not see the baby in person.