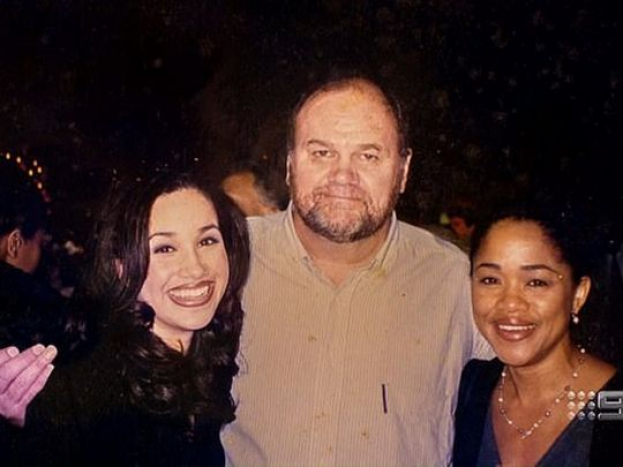 Meghan's father Markle Thomas, who recently said that she treated him worse than the "ax murderer", said he was ready to sue his daughter and son-in-law, Prince Harry, in California. And he will do it "in the near future."

As 77-year-old Thomas Markle, now living in Mexico, said in an interview with Fox News, he will seek the right to see his grandchildren - two-year-old Archie and Lilibet, whom the Duchess of Sussex gave birth to on June 4 this year. 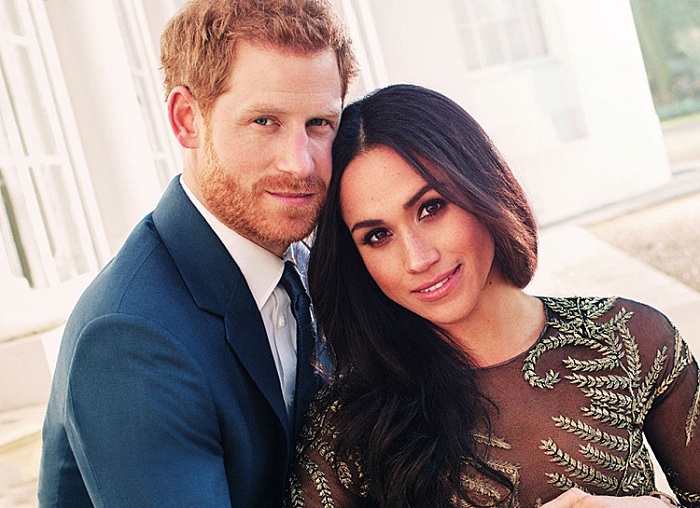 All of the grandfather's attempts to see the children did not lead to anything - the daughter has not wanted to talk to him for three years and completely ignores him. Markle's health has noticeably deteriorated lately. And he is afraid that he will never see his grandson and granddaughter.

The retired American television lighting director also criticized Harry for his decision to publish his memoir. The American believes that after three sessions with psychiatrists and an interview with Oprah Winfrey, the son-in-law has nothing more to tell. 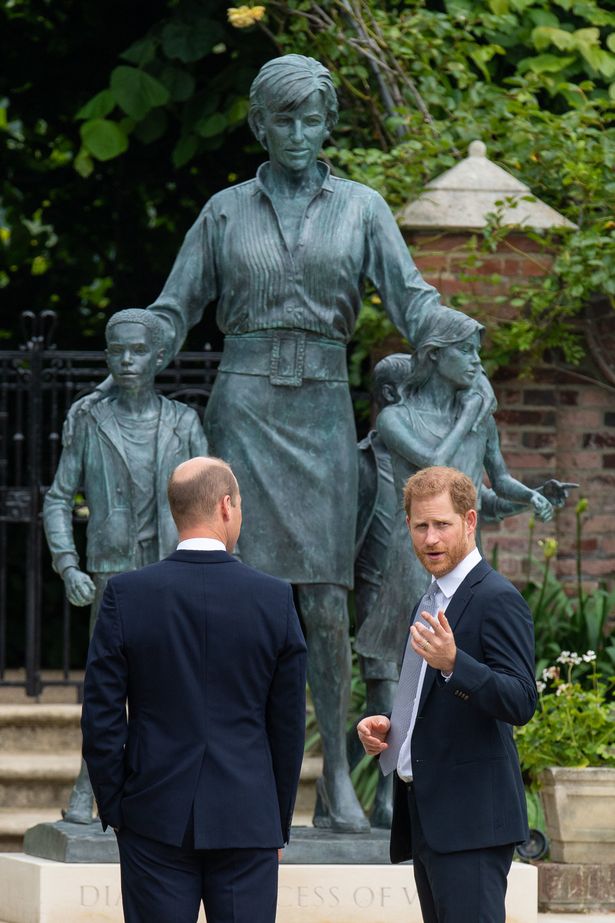 Thomas had never met Prince Thomas in his life - he had only spoken to him several times on the phone. Markle was not present at the wedding of his daughter - at that time he was in the hospital with a heart attack.

In an interview with Oprah Winfrey, Meghan said that her father, who collaborated with the paparazzi, "betrayed her, and she finds it difficult to reconcile. Thomas still continues to communicate with journalists, telling unflattering things about his daughter.